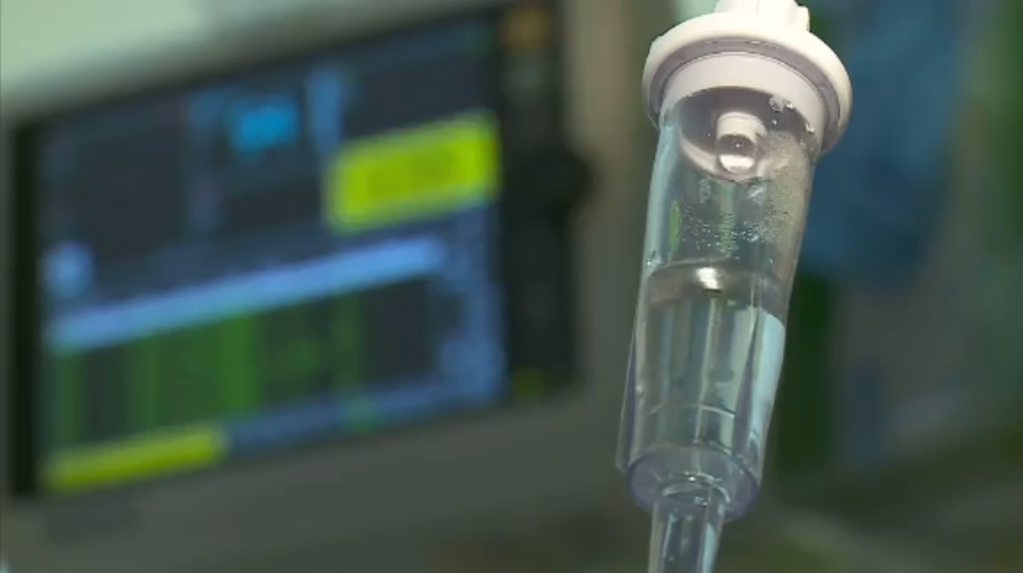 LUTZ, Fla. (WSVN) — A couple mourning the loss of their newborn baby has now filed a lawsuit against a Florida hospital accused of losing the infant’s remains.

According to Fox 13, the lawsuit was filed in early July. It states Kathryn and Travis Wilson gave birth to their son Jacob on Feb. 25, but Jacob died three days later.

St. Joseph’s Hospital hired a company to transport Jacob’s body to Orlando Regional Medical Center for an autopsy, and then had his remains brought back wrapped in blankets and a body bag.

Court documents obtained by Fox 13 say the body bag was then placed on a stretcher and left in the morgue.

The couple told Fox 13 the hospital notified them on March 5 they had Jacob’s body and they could move forward with setting up funeral arrangements.

The Wilsons began planning their baby’s funeral, but then, according to court documents, the hospital let them know they couldn’t find Jacob’s body.

The couple has since filed a lawsuit for negligent handling of a body and infliction of emotional distress, saying they suffered physical and psychological trauma over the incident.

The hospital released a statement to Fox 13 that reads:

“Since first learning that Jacob Wilson’s remains were missing, St. Joseph’s Hospital has investigated all avenues and fully cooperated in all search efforts in the hope that they could be found. Our heartfelt sympathy goes out to the Wilsons for the loss of their child. We also deeply regret not being able to account for the remains. St. Joseph’s leadership and all personnel in our morgues are committed that this unforeseen situation will not happen again.”