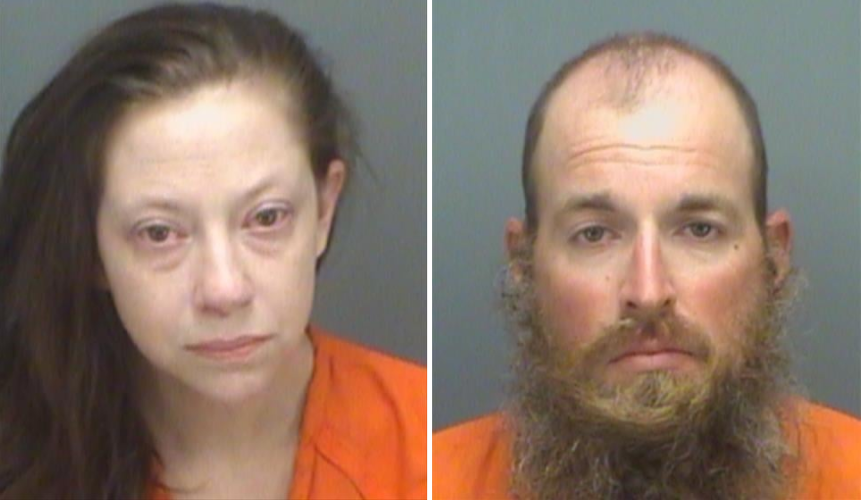 It wasn’t immediately clear if they have lawyers to represent them.

The case began in July 2020, when deputies were sent to a Clearwater home to investigate a report of an unresponsive child. That child was pronounced dead at the home.

Fox 13 reports that the other children could not speak and their legs were so weak they could barely walk. The children were deprived of nutrition, medical treatment and parental care.

The sheriff’s office also said that the couple never got medical treatment for the children. They added that Ashley Ferguson also admitted to Matthew Ferguson that she had lied about medical appointments.

Detectives said the two surviving children received immediate medical care, including oral surgery and feeding therapy. In addition, they will also get physical and speech therapy.