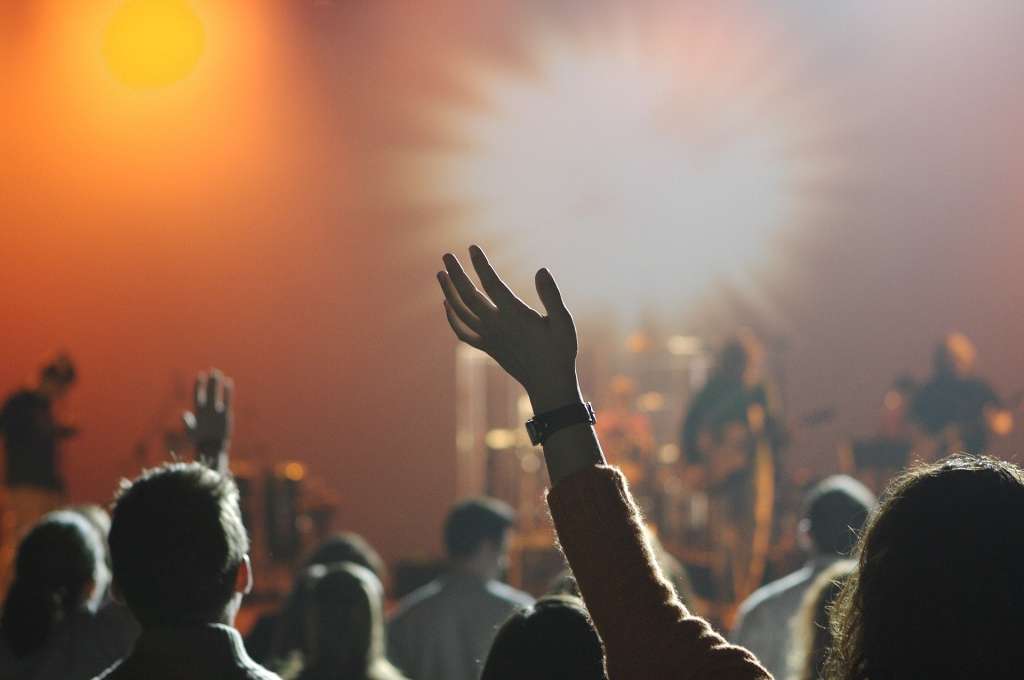 Image by Free-Photos from Pixabay

Leadfoot Promotions is selling tickets to an upcoming show featuring punk band Teenage Bottlerocket for $18 to those who are vaccinated, and $999 for those who are not.

Paul Williams, the man behind the idea, told CNN that it all started when Brendon Kelly, the lead singer for another punk band, The Lawrence Arms, was thinking of kicking off a tour if it was safe this fall.

Williams said he started brainstorming ways to get the band to come to his venue with their manager, Tobias Jeg. Since the show was set for August they still had plenty of time to figure out the details until Jeg pitched the idea of an earlier show for Teenage Bottlerocket in June.

“I said, “Absolutely!” and he said “OK, well we are announcing it in a week, can you make this whole thing happen in a week?”‘ Williams said.

“I closely follows the news … and the CDC had just announced that vaccinated people could hang out masked off indoors, and I was like “It’s on.”‘

So he spent the next week thinking of how to make the show as safe as possible, at the same time Florida Gov. Ron DeSantis signed an executive order banning vaccine passports, or the ability to verify another person’s vaccination.

Williams decided that his idea did not violate the order and went ahead with his plan, offering four tickets at almost $1,000 apiece to non-vaccinated people, but offer those willing to verify their vaccination tickets for $18.

The concert encourages vaccinations and helps save history

“I did the math with the number of tickets and the people in the band that would be there, and if everyone was literally crammed in there and all four tickets sell… we would still be at 98.25% fully vaccinated,” he said.

“I just wanted to sell tickets to the show … and I wanted to get some kids vaccinated.”

Williams announced the show at 10 a.m. on May 3, fifteen minutes before DeSantis signed a bill essentially making his executive order a law and lifting all Covid-19 restrictions in the state. The bill penalizes businesses verifying vaccinations $5000 per violation, but luckily for Williams, the law goes into effect July 1 — five days after the June 26 show.

As of Friday, 210 of the 250 discounted tickets were already sold and Williams said that if someone buys the full price tickets, all of that money will go directly to the band.

To purchase tickets, concertgoers must agree to bring their government-issued photo ID and their vaccination card. When they purchase their tickets, the language states what is required and how to get a vaccine if someone needs one, as well as how to replace a vaccination card.

There is also a secondary goal for the show — saving the venue, VFW Post 39, which is the oldest Veterans of Foreign Wars in the South, opening January 17, 1919.

“They were struggling before the pandemic and we are trying to keep this place alive because it’s a piece of history,” Williams said.

The venue gets most of its money from drink sales and renting out the space so the concert will help bring revenue to the struggling post, Williams said.