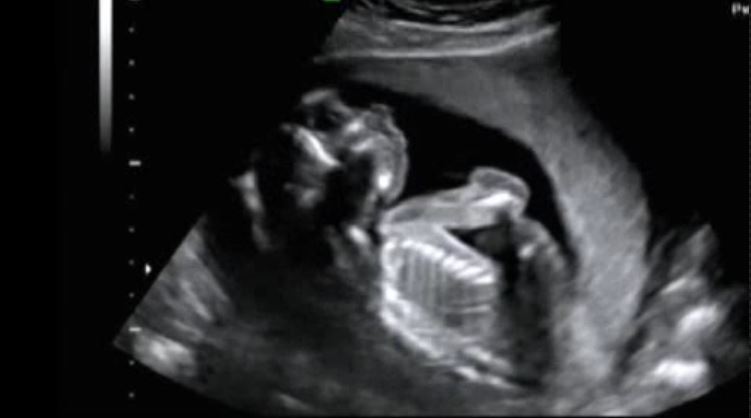 TALLAHASSEE, FLA. (WSVN) - A new bill making its way through the Florida legislature would make it illegal for women to get an abortion after a fetal heartbeat is detected.

If passed, the bill, titled HB 235, would make it a felony for any person who “knowingly or purposefully performs or induces an abortion on a pregnant woman with the specific intent of causing or abetting the termination of the life of the unborn human being whose fetal heartbeat has been detected.”

There would be some limited exceptions in situations where a woman’s life is in danger.

The bill is sponsored by Republican State Rep. Mike Hill, who recently made headlines for a bill he filed that would make it illegal to remove Confederate statues.

According to the Capitol News Service, Hill said a fetal heartbeat can usually be detected after 18 days. However, the article continued, Planned Parenthood noted that it actually takes six weeks to detect the heartbeat of a fetus.

Current Florida law allows for abortions up to 24 weeks.