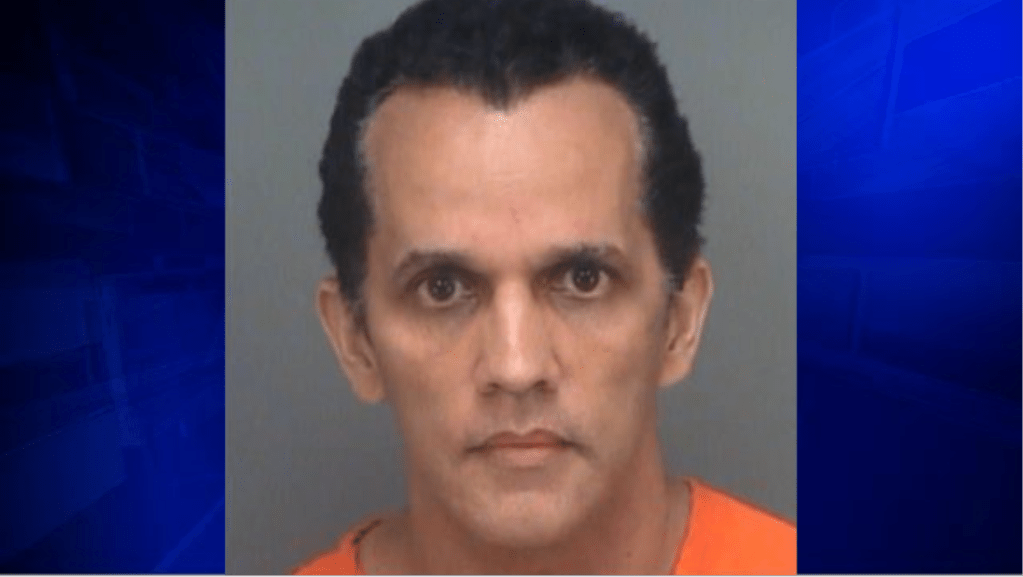 ST. PETERSBURG, Fla. (AP) — The co-founder and artistic director of the St. Petersburg Ballet Conservatory has been arrested on battery and molestation charges after investigators said he had “an inappropriate sexual relationship” with a student.

He also serves as the chief choreographer for the conservatory, which has been in business since 2018, the Tampa Bay Times reported.

The newspaper reported that Gallardo is originally from Venezuela, and was a principal dancer in the National Ballet of Venezuela and the San Jose Cleveland Ballet before he worked in teaching jobs across the United States beginning in the early 2000s.

Detectives “are concerned that there could be additional victims” and asked for anyone with information to come forward, the Times reported.

Gallardo remained in jail early Tuesday. An attorney for him was not listed on jail records.