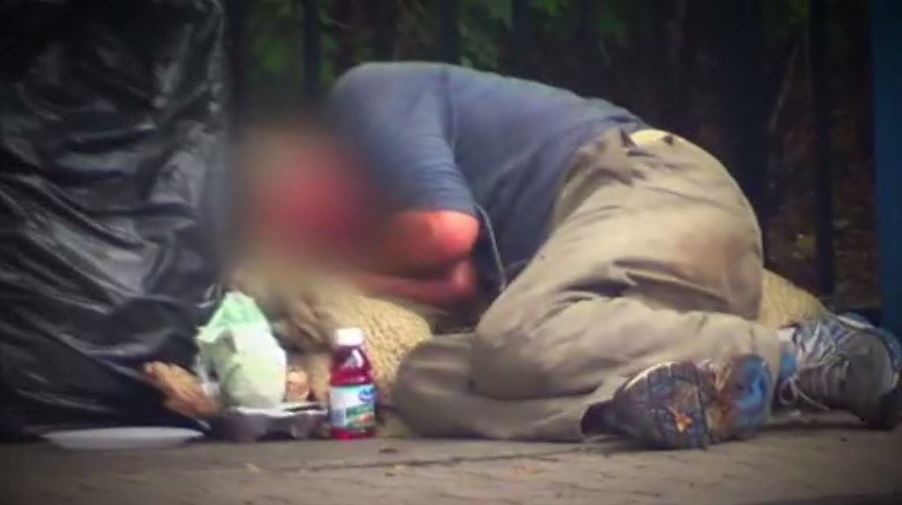 MIAMI (AP) — A federal judge has abolished a consent decree that prevented Miami police from arresting homeless people for loitering, sleeping on sidewalks, or urinating in public.

The Miami Herald reports that Moreno decided court oversight was no longer necessary because of the shelters and social services now available to assist the city’s homeless.

The Pottinger Agreement was the result of a class action lawsuit brought by 5,000 homeless people against the city in the early 1990s.

Attorneys for the American Civil Liberties Union opposed the city’s motion to dissolve the decree. Moreno said the case had forced the city to improve its behavior toward its homeless population.