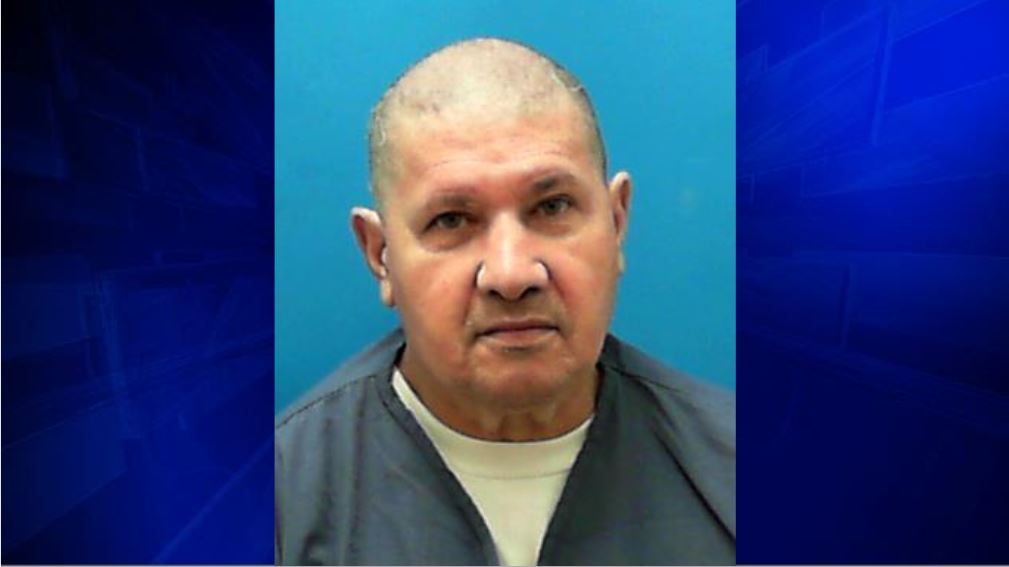 ST. CLOUD, Fla. (WSVN) — A father who was sentenced to life in prison alongside his son for killing the younger man’s wife has died less than a month into his sentence.

According to prison records, 65-year-old Angel Rivera was pronounced deceased as of Wednesday.

Rivera was serving a life sentence in the murder of his son’s estranged wife, Nicole Montalvo.

Rivera and his son, Christopher Otero-Rivera, were both found guilty of second-degree murder, abuse of a body and evidence tampering in April.

During the trial, prosecutors said the father and son wanted Montalvo to “disappear” so they could get custody of her and Otero-Rivera’s 8-year-old son.

In 2018, Otero-Rivera was accused of abducting and brutally beating his wife, according to court records. She filed for divorce while he was in jail, claiming years of abuse.

Montalvo disappeared on Oct. 21, 2019 after dropping her son off at the Rivera home.

Her body was later found burned, cut into pieces and buried on two of the Riveras’ properties.

Both Rivera and his son were sentenced to life in prison on July 21. According to online records, Rivera was taken into prison custody on Aug. 25.