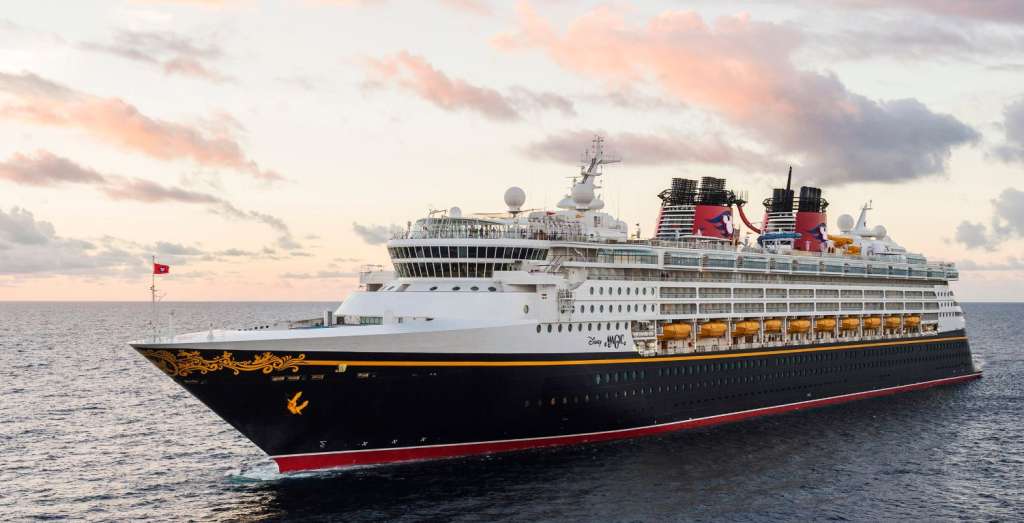 CAPE CANAVERAL, Fla. (AP) — A family has filed a lawsuit against Disney Cruise Lines, saying their 3-year-old daughter was sexually assaulted by an older child inside a ship’s daycare center due to understaffing and poor training of employees.

The lawsuit filed last month in federal court in Orlando says employees working in the Disney Fantasy’s daycare center did not inform them of the assault during a January 2020 trip and were not adequately trained or licensed to work with children.

“The plaintiffs’ first allegations were reported to the FBI, and the Brevard County Sheriff’s Office investigated them and determined them to be unfounded,” Martinez said in a statement. “The plaintiffs have now come back with a different story, which is equally unfounded, that another young female child acted inappropriately with their child. We will vigorously defend this case in court.”

The lawsuit, which seeks $20 million, argues that employees should have separated children by age group to reduce the risk of sexual abuse and employees should have placed the child in the nursery for younger children. The child accused of improperly touching the girl has not been identified to the family, said Michael Winkleman, the attorney representing the family from Vermont.

“It’s easy to say this is a parent’s worst nightmare,” Winkleman told the Orlando Sentinel. “They went on a Disney cruise, they put their child in, basically, the daycare of Disney. This is about the last thing that they would ever imagine would happen.”