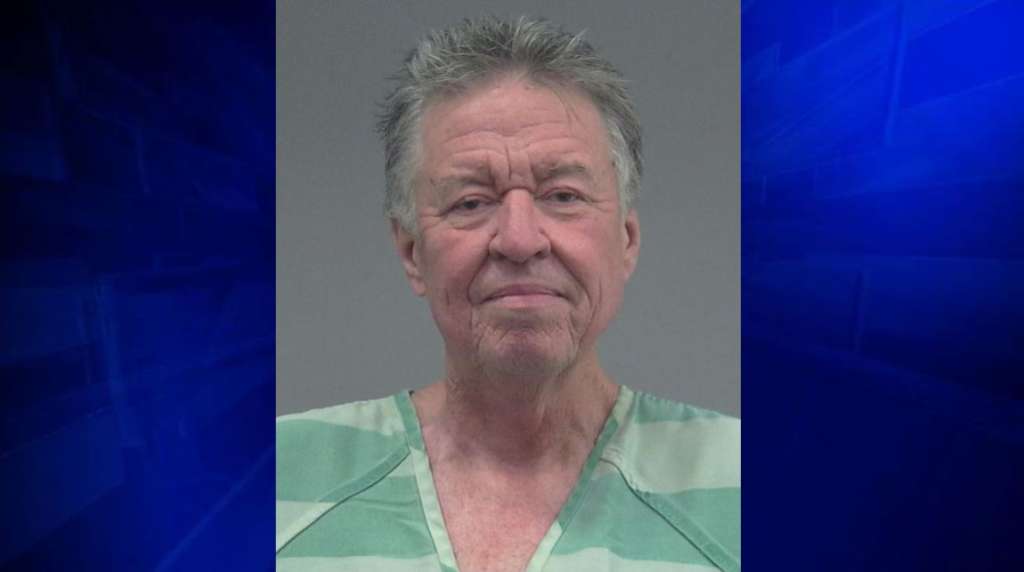 The Gainesville Sun reports the National Center for Missing and Exploited Children received a report in August that a Yahoo user later identified as Barners sent a graphic photo of a man and a girl.

The report said some pictures were of sexual intercourse with children as young as 6.