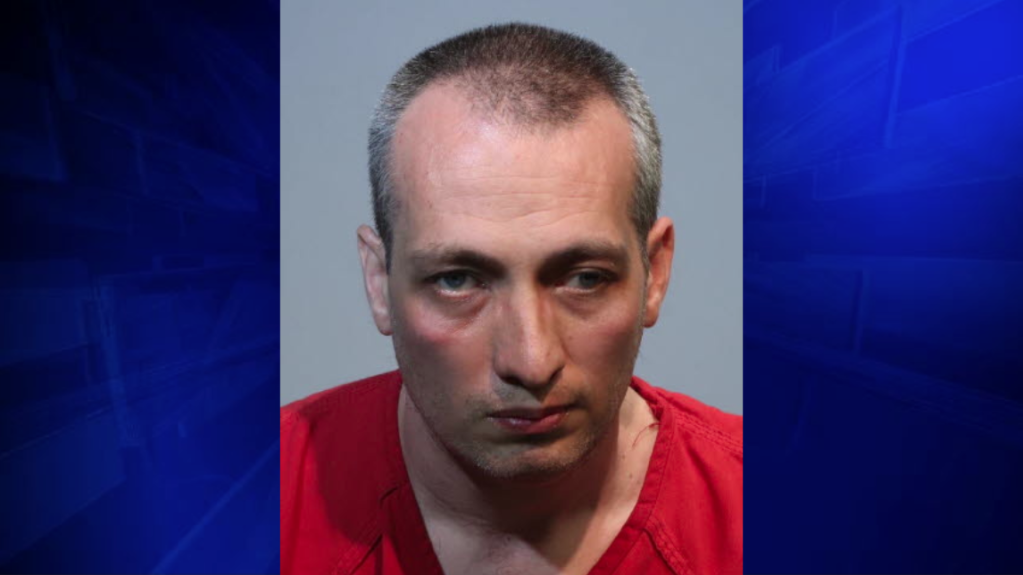 ORLANDO, FLA. (WSVN) - A Disney World employee has been arrested and accused of trying to lure an 8-year-old child for sex.

According to the U.S. Attorney’s Office, 40-year-old Frederick M. Pohl, Jr. was charged with transferring obscene materials to a minor and attempting to entice a minor.

Investigators say Pohl engaged in a series of online chat communications to arrange a sexual encounter with an 8-year-old girl.

Officials said Pohl believed he was chatting with a child and her father, but he was actually speaking to an undercover federal agent.

Detectives said Pohl sent explicit photos of himself and arranged to meet with the “child” at an Orlando hotel.

When Pohl arrived at the hotel, he was arrested.

Investigators said Pohl was in possession of condoms and a child-sized pink dress at the time of his arrest.

According to WESH, a public information officer for the Middle District of Florida confirmed that Pohl was employed at Disney’s Magic Kingdom.