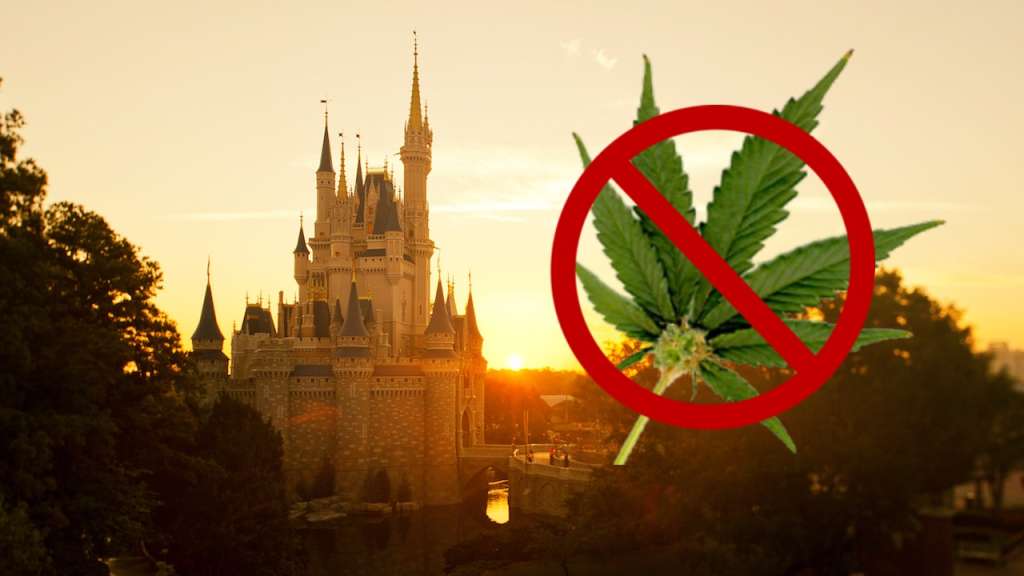 ORLANDO, FLA. (WSVN) - Voters in Florida may have approved medical marijuana, but it won’t be welcome at the “happiest place on Earth.”

In light of the passage of Amendment 2, Disney World updated its website to include marijuana as a prohibited item at the resort.

“Although some states have legalized marijuana for medicinal or recreational use, marijuana remains illegal under federal law,” a Disney spokesperson told WESH in Orlando. “We are revising our rules to clarify that marijuana is not permitted on our property.”

But one attorney who fought for the legalization of medical marijuana in the Sunshine State says that, while he understands the theme park giant does not want people smoking pot on their property, many patients use it in other ways.

“So for instance, if someone has a vaporizing pen in their purse, what makes that different than a pill of Oxycontin in their purse, and should people be treated differently?” Matt Morgan told WESH. “But to the extent that they’d go through someone’s personal belongings to search for that, I think that’s when the public might start having an issue with it.”

He points out that many patients actually use cannabis oil, placing a drop under their tongue for treatment. Morgan says he believes rules may evolve as the public learns more about how medical marijuana is used.