Disney employees laid off after restructuring efforts at resorts and parks 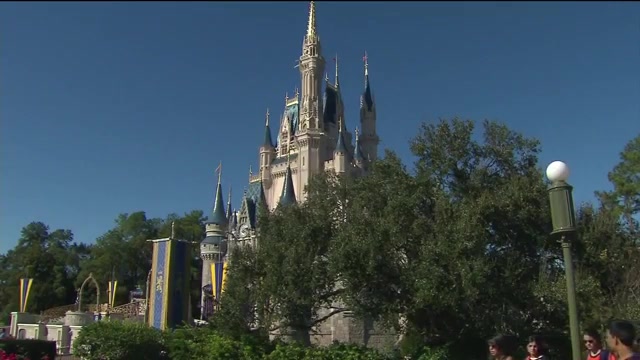 ORLANDO, FLA. (WSVN) - Over 145 Disney employees are now without jobs after they were laid off due to restructuring efforts at Walt Disney Parks and Resorts.

According to the Orlando Sentinel, the company made cuts to several departments at 12 theme parks and 52 resorts in North America, Europe and Asia.

The employees let go did not deal directly with customers, so Disney said they would not expect visitors to experience any changes visiting the locations. Disney also said it’s preparing for future growth and priorities. Disney said they are working to help employees laid off find work internally or outside the company, the newspaper reports.

The layoffs come after Disney’s fourth quarter earnings showed the theme park division’s revenue grew while the rest of the company saw a decline in revenue.

This is not the first instance of layoffs by the company. According to the LA Times, financial pressures on ESPN, which is owned by Disney, will lead to the layoff of 100 employees.