Detectives: Florida man beat 6-year-old stepson to death for sneaking out of bed to get cookie 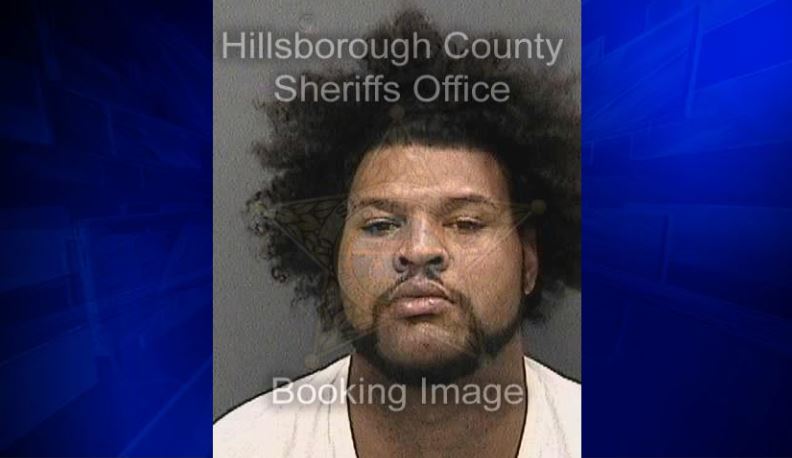 CNN – Detectives have charged a man with first-degree murder after they say he threw his 6-year-old stepson against a wall and beat him to death at a Florida motel.

Jack Junior Montgomery, 31, has been charged with felony first-degree murder for the death of his stepson, 6-year-old Brice Russell.

According to the arrest affidavit, an employee at the Masters Inn in Seffner, Florida called authorities to report loud yelling in a room which sounded like an adult male yelling at a child saying to “beat the kid” and “push the kid over here”.

Around 1:00 a.m. on Saturday, Hillsborough County Sheriff’s Office deputies responded to conduct a welfare search. A HCSO deputy met with a male who identified himself only as “Jack” and advised that the loud noise was him playing his music loudly. He told the deputy that he was in the room with “his children” and pushed the door open enough for the deputy to see the children sleeping in a bed towards the back of the room.

The deputy did not enter the room at the time and cleared the call with no further investigation, according to the arrest affidavit.

Later that day, deputies responded to the same motel room at 10:50 a.m after Montgomery called 911 to report his stepson would not wake up.

Fire rescue crews responded and found Brice laying in the bed. The arrest report states that the child was cold to the touch with rigor mortis present. He was pronounced deceased at 10:59 a.m.

According to the Hillsborough County Sheriff’s Office, Montgomery was taking care of the child and his three siblings while their mom, Donya Shenita Russell, 28, was at work.

The three siblings told detectives that they woke up to find Brice crying. They say they witnessed Montgomery hitting their brother and throwing him around the room.

Detectives say that their stepfather threatened the same violence against the other children if they did not join in with him and strike their brother. Under imminent fear of being hurt by Montgomery, one child did strike Brice.

According to the arrest report, the children saw their stepfather pick Brice up by the leg and throw him against a shelf along the wall. The children told detectives they saw blood coming from his nose and mouth and that their brother never woke up after that.

Through the course of the investigation, detectives determined that Montgomery had punched the child in the face, mouth and stomach with a closed fist, threw the victim around the hotel room and shoved his face into the carpet.

The Medical Examiner’s Office determined the victim’s death a result of homicidal violence.

Montgomery was arrested on Sunday and has been charged with aggravated child abuse and felony first-degree murder. He was booked into the Orient Road Jail.