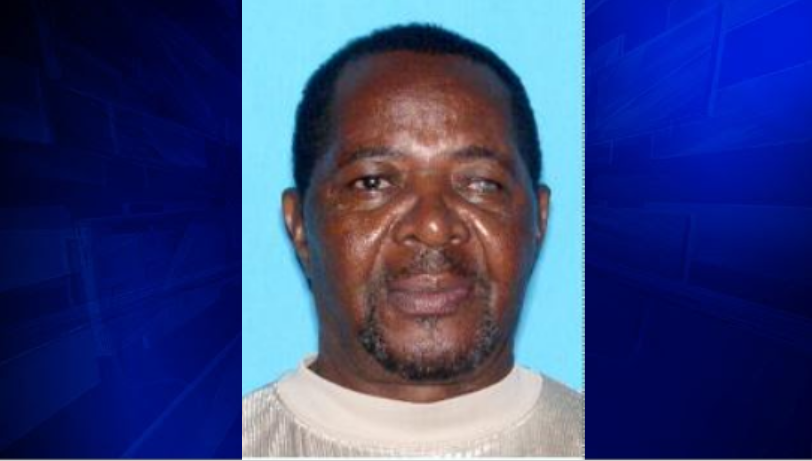 TAMARAC. FLA. (WSVN) - Deputies are asking for the public’s help in locating an elderly man missing out of Tamarac.

Detectives said Villieres is believed to be driving his 2011 bronze Toyota Rav4 with a Florida tag reading HYIG98.

BSO officials said the 75-year-old suffers from Alzheimer’s and is blind in his left eye.

He stands 5 feet, 5 inches tall and weighs about 180 pounds.