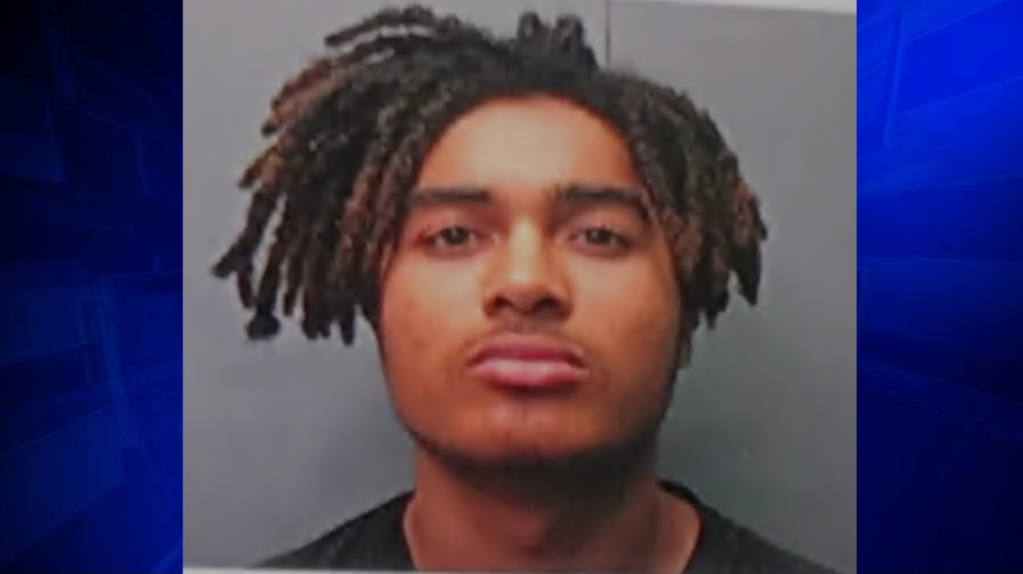 ISLAMORADA, FLA. (WSVN) - Deputies are searching for a 17-year-old suspected of fatally stabbing his brother and injuring his father in Islamorada.

Deputies said at around 6 a.m., a resident of the Executive Bay Club townhomes called authorities after his neighbor, 43-year-old Ariel Jacob Poholek, came up to him and told him his son, Weisberger, fatally stabbed his 14-year-old younger brother.

Poholek also said his son stabbed him multiple times, including in the neck.

Weisberger fled the scene after Poholek went to the neighbor’s residence.

His younger brother was pronounced dead at the scene.

Detectives are asking for the public’s help in locating 17-year-old Daniel Weisberger, who is a suspect in a fatal stabbing that occurred near Mile Marker 87.2. Anyone with information about this suspect’s location should call 911. The suspect is considered armed and dangerous. pic.twitter.com/LzoBTIGjGr

Department officials said the teen is considered to be armed and dangerous.

If you have any information on Weisberger’s whereabouts, call 911.