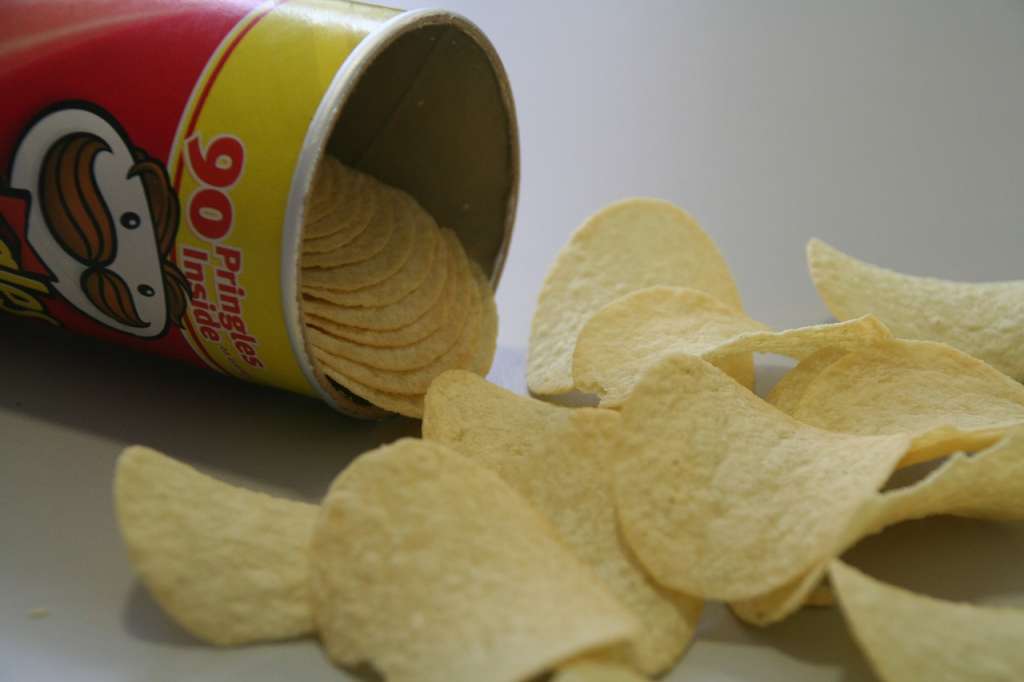 JACKSONVILLE, Fla. (WSVN) — A Florida woman was shot after she performed a sexual act for $5 and Pringles chips, said deputies.

According to FOX 30, the woman was shot at a Shell gas station in Jacksonville at around 10:30 p.m., Monday.

The woman agreed to the exchange, but then after the act was performed, the suspect demanded his $5 back and shot her in the shoulder, the Jacksonville Sheriff’s Office told the station.

The shooter then fled the scene on foot.

According to deputies, the woman did not suffer any life-threatening injuries, and they are currently investigating the incident.