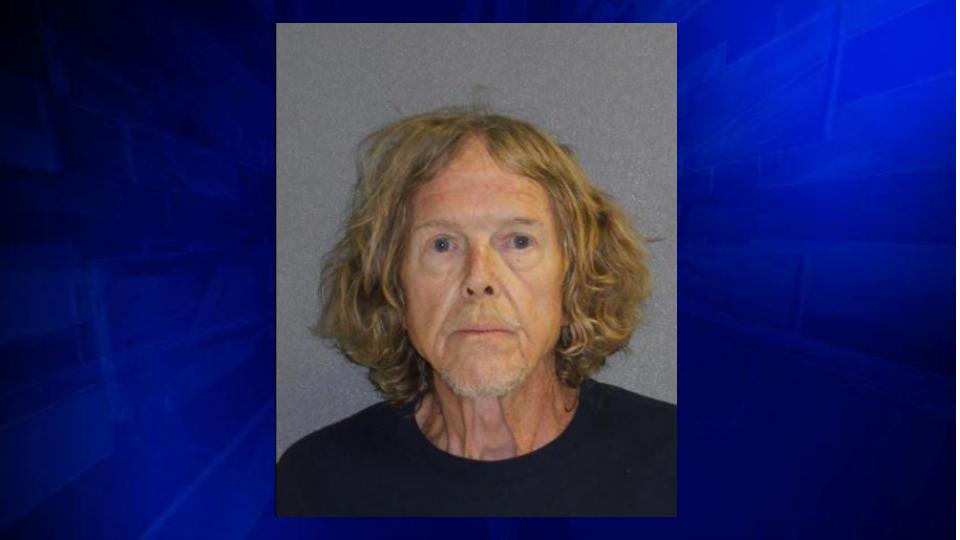 Volusia County Sheriff’s spokesman Andrew Gant says 71-year-old Herbert Tipton fired shots inside his home in DeLand early Sunday. He wouldn’t let his adult daughter leave the house because he thought the intruders were about to hurt them.

The Daytona Beach News-Journal reports a sobbing Dawn Champion pleaded with Tipton to stop as she talked to a 911 dispatcher. “Please Daddy, no more guns,” she said.

He eventually let Champion climb out a window. He was taken into custody a short time later.

He’s also charged with reckless discharge of a firearm and aggravated assault.