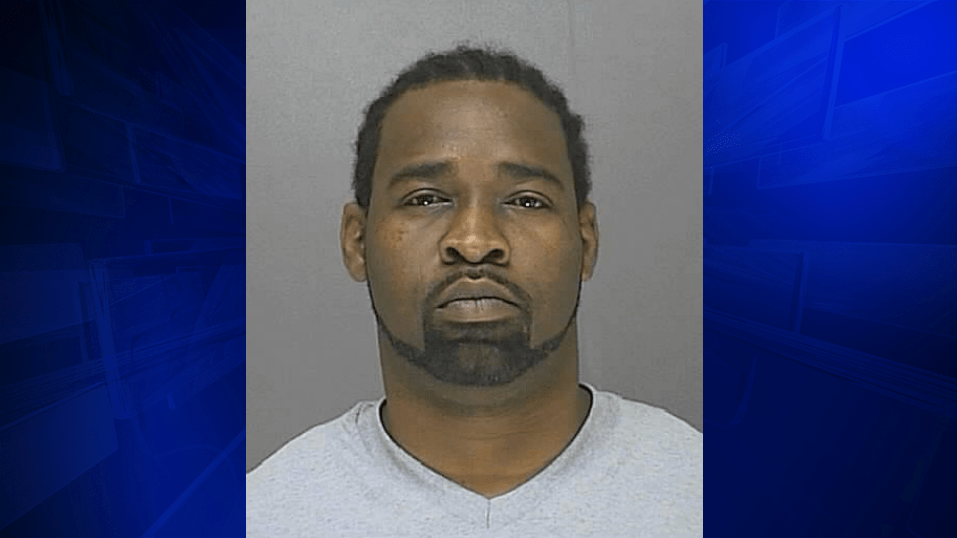 DELAND, Fla. (WSVN) — Deputies in north Florida are searching for a man accused of beating a 3-year-old girl and putting her in an oven.

Volusia County Sheriff’s Office are on the hunt for 45-year-old Terry L. May, after the toddler told deputies and a Department of Children and Families investigator that he frequently beat her with a belt.

The victim had several noticeable injuries, including a large abrasion on her ear, several contusions and swelling on her head and forehead, a 6-inch scar on her back, and abrasions and lacerations on her feet, hands and leg.

Investigators believed the abrasion on her ear was consistent with a burn injury. After a medical exam, the victim then told the DCF investigator that May put her in the oven.

May remains at large and attempts to communicate or locate him were unsuccessful.

While he has not yet been apprehended, deputies have already charged him with child abuse, which has a $50,000 bond.

Anyone with information about May’s whereabouts is asked to contact the Sheriff’s Office at (386) 248-1777. You can submit an anonymous tip via Crime Stoppers of Northeast Florida at 888-277-TIPS or westopcrime.com.