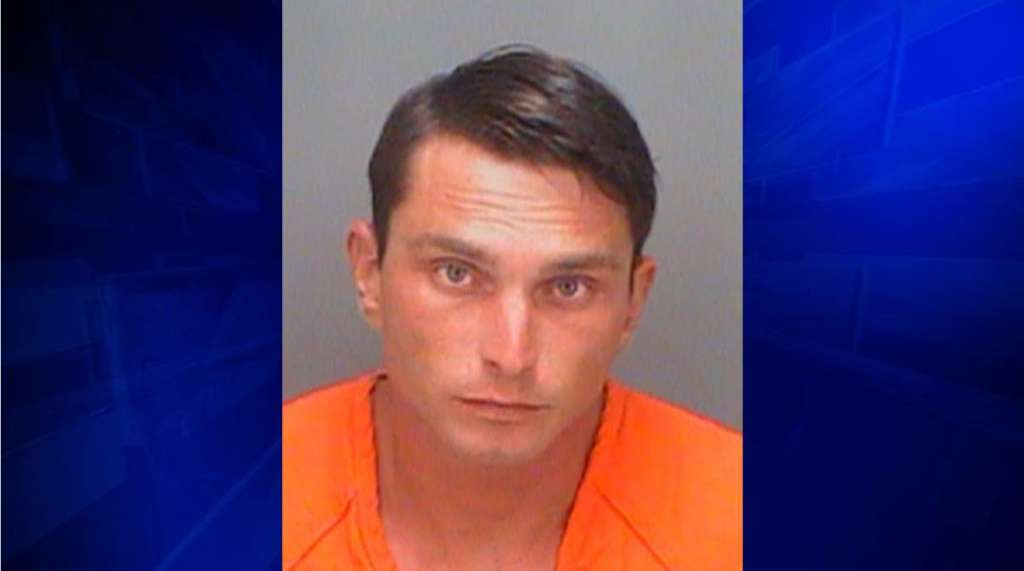 LARGO, Fla. (AP) — Investigators in Florida say a 29-year-old man punched a 7-week-old baby and then squeezed her until she lost consciousness.

Deputies said Eydelman was not the biological father, but had met 26-year-old Mariah Samon when she was three months pregnant, and he signed the infant’s birth certificate when seh was born.

The child was unresponsive when deputies arrived at the home Nov. 17. Eydelman told them he fed her and put her in the bassinet before falling asleep. When he returned 15 minutes, she wasn’t breathing. She died Nov. 19.

Deputies found inconsistencies in his story. He later told investigators he punched her out of frustration while changing her diaper.

A lawyer isn’t listed for Eydelman on jail records.