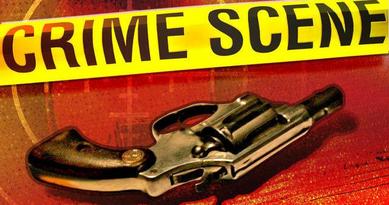 FORT MYERS, Fla. (AP) — Police say a southwest Florida man fatally shot his wife and his newlywed neighbor who tried to mediate an argument between the couple.

Neighbors told investigators they heard Moreno-Torres arguing with his wife around 9:25 p.m. Saturday.

The News-Press reports 20-year-old Ricardo Vaca heard his neighbors arguing and went to their driveway to “intercede.” The sheriff’s report said Vaca’s concern appears to be his only involvement.

Investigators say Moreno-Torres fatally shot Vaca and 44-year-old Amparo Moreno before running from the scene. Deputies caught up to him he is charged with two counts of homicide.

The newspaper reports Vaca was married May 29 and his wife is expecting a baby.