Deputies: Florida man fatally shoots neighbor over cat that wandered in his yard 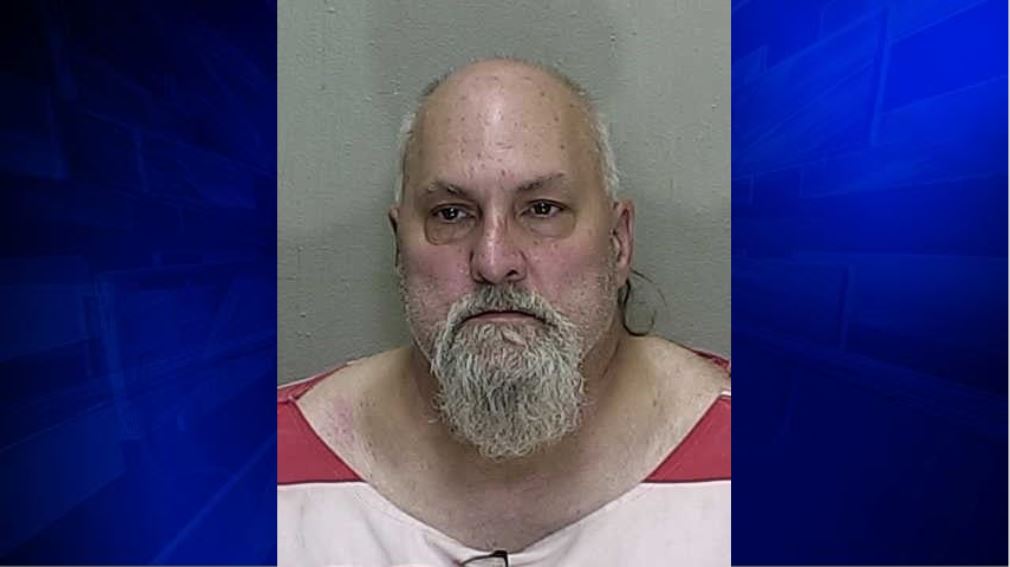 OCALA, Fla. (AP) — A Florida man is accused of killing his neighbor in a dispute over a cat that wandered into his yard, sheriff’s officials said.

He went to his neighbor’s home in Umatilla and threatened to shoot the cat, officials said.

James Arland Taylor Jr., 41, asked him not to shoot the cat, according to deputies. That’s when Bliss shot Taylor, they said.

Deputies said they interviewed a woman who was at Taylor’s home when Bliss knocked on the door. She said he was angry about the cat and that Taylor asked him not to shoot the cat, the Ocala Star-Banner reported.

Taylor was shot at least once in the chest, officials said.

Bliss was arrested without incident. He is charged with second-degree murder and was being held without bond in the Marion County Jail. Court records did not list a lawyer for Bliss.

Umatilla is near Ocala in north Florida.