Deputies: Florida man faked robbery to get out of work 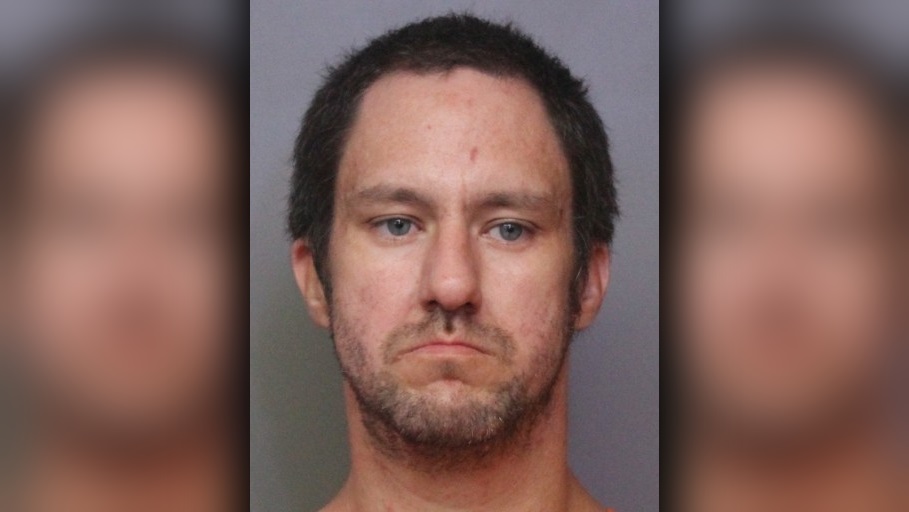 DUNDEE, Fla. (AP) — Authorities say a Florida man didn’t want to show up for his shift at a Hardee’s restaurant, so he called 911 and reported he’d just been robbed.

WFTS-TV reports that 32-year-old Brian Anderson of Dundee told dispatchers Tuesday that two gun-carrying men took his necklace, money and his phone before jumping into a car and driving away.

Polk County sheriff’s deputies went to the scene and quickly realized that a robbery never happened.

In a Facebook post , the agency said Anderson confessed, adding that “on the bright side, Brian didn’t have to go to his 11 a.m. shift at the restaurant.”

Anderson is charged with misusing the 911 system and knowingly giving false information to law enforcement.