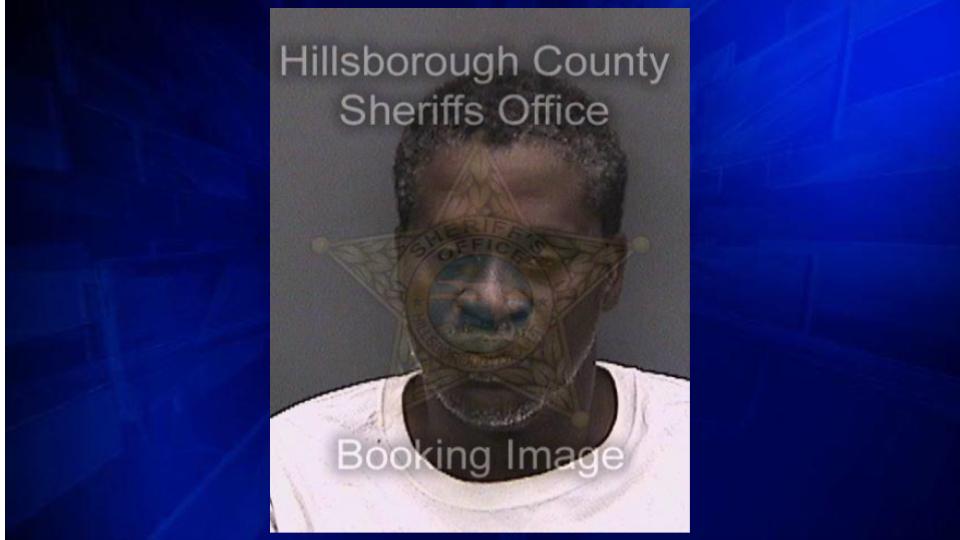 The Tampa Bay Times reports 54-year-old James Mack Williams was watching the children for their parents for a short time on Monday night. Around 9:30 p.m. Williams was involved in a traffic crash deputies said he left the children alone.

An arrest affidavit says Hillsborough County Sheriff’s deputies found the children a short distance from the car on a “dark” and busy road. They were “distraught and in a state of panic.”

Investigators did not say how old the children are.

Williams was found about a mile from the scene. He was arrested and is being held on $6,000 bond.