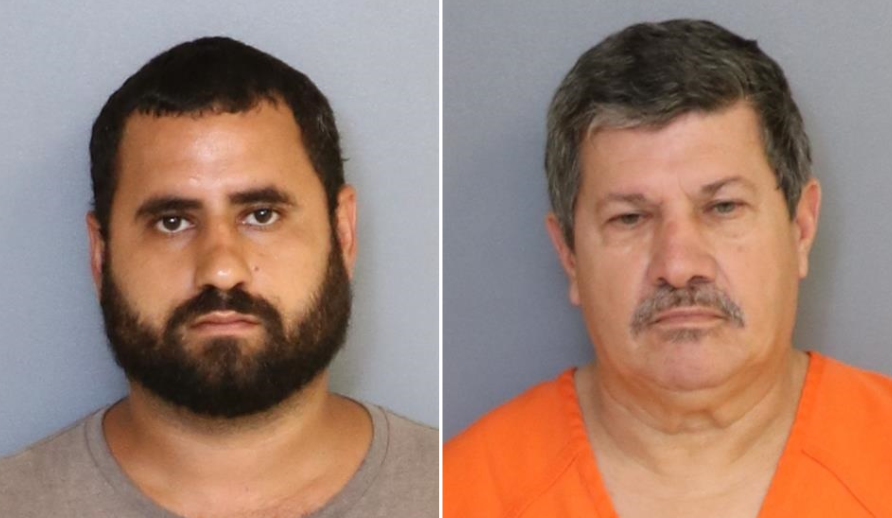 KISSIMMEE, Fla. (AP) — A judge in Florida sentenced a man and his father to life in prison Wednesday for killing the younger man’s estranged wife in 2019.

Jurors in April found Christopher Otero-Rivera and his father, Angel Luis Rivera, guilty of second-degree murder, abuse of a body and evidence tampering in the killing of Nicole Montalvo.

Montalvo disappeared on Oct. 21, 2019, after dropping the couple’s 8-year-old son off at the Rivera home, the Orlando Sentinel reported. Investigators later found some of Montalvo’s remains at the home.

During the trial, prosecutors said both men wanted Montalvo to “disappear” so they could get custody of the young boy, the newspaper reported.

In 2018, Otero-Rivera was accused of abducting and brutally beating his wife, according to court records. She filed for divorce while he was in jail, claiming years of abuse.

Prosecutors said the father and son hatched a plan to plant drugs on Montalvo to make her lose custody of the boy. And two people testified during the trial that Angel Rivera offered them money to kill his daughter-in-law.

When she disappeared, her father-in-law told investigators Montalvo sent a text asking him and his wife to take care of their grandson for a few days.

Detectives suspected someone else sent the text because Montalvo had not told anyone she planned to go somewhere, according to court records.

Her body was later found burned, cut into pieces and buried on two of the Rivera’s properties, prosecutors said.

The defense attorneys had claimed the evidence was “circumstantial.”

The father and son each blamed the other for killing Montalvo, court records show.