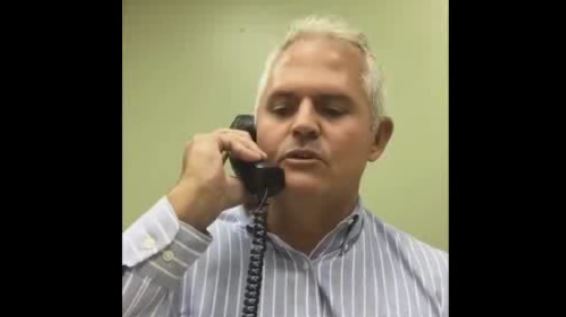 NORTH MIAMI, FLA. (WSVN) - A North Miami councilman answered the community’s questions about a recent police-involved shooting during a meeting that was streamed on social media, Sunday night.

Investigators said Charles Kinsey was shot when he was trying to help his patient, Arnaldo Rios, a man with autism. Police said they thought the patient was holding a gun when it was actually a toy truck, adding they accidentally shot at Kinsey instead of Rios.