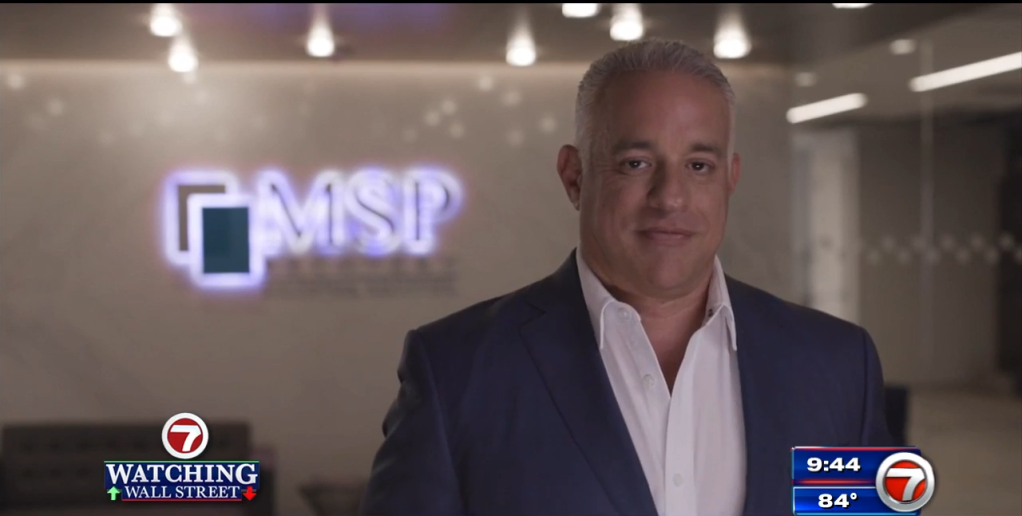 Data analytics pioneer MSP Recovery, which recovers reimbursements for Medicare, Medicaid and Commercial insurance payers, announced a $32.6 billion merger with Lionheart Acquisition Corp. II. It is the second-largest announced SPAC deal in the U.S. That would make its founder John H. Ruiz the wealthiest person in Florida and among the top 20 in the nation.

Ruiz, the son of Cuban immigrants, started the company from the ground up in South Florida and said it wasn’t easy.

“A hard-fought battle against all odds,” he said. “Basically nobody believed in it, but we kept on and kept on and never gave up and here we are. It’s truly been a remarkable ride.”

Ruiz recently donated $1 million to the victims of the Surfside tragedy and is also a lead attorney in the case, representing those affected, pro bono.