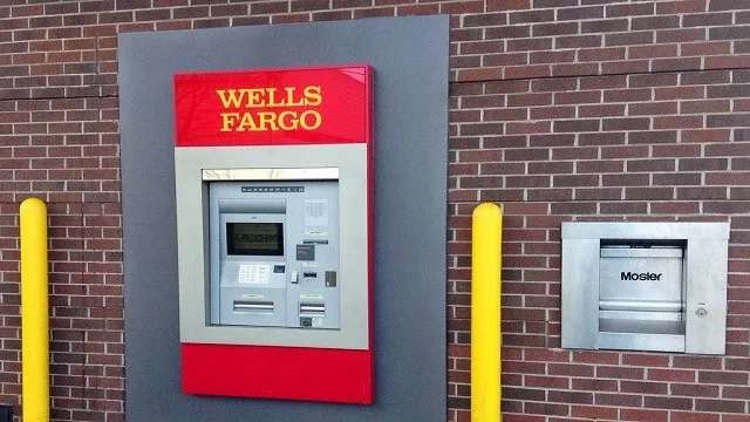 ORLANDO, FLA. (WSVN) - Deputies in Orlando said a gun owner took matters into his own hands and used his weapon to protect himself from an armed robber.

According to Fox 35, Orange County Sheriff’s deputies said the man, who is in his 60s, was at Wells Fargo ATM early Tuesday morning when a man in his 20s tried to rob him at gunpoint.

The victim instead pulled out his own gun and opened fire. Deputies said he had a valid concealed weapons permit.

Deputies said the two men then began firing at each other and the victim was able to get away while calling 911. He later returned to the scene to speak with investigators.

The attempted robber was taken to the hospital, but he did not survive. the sheriff’s office said.