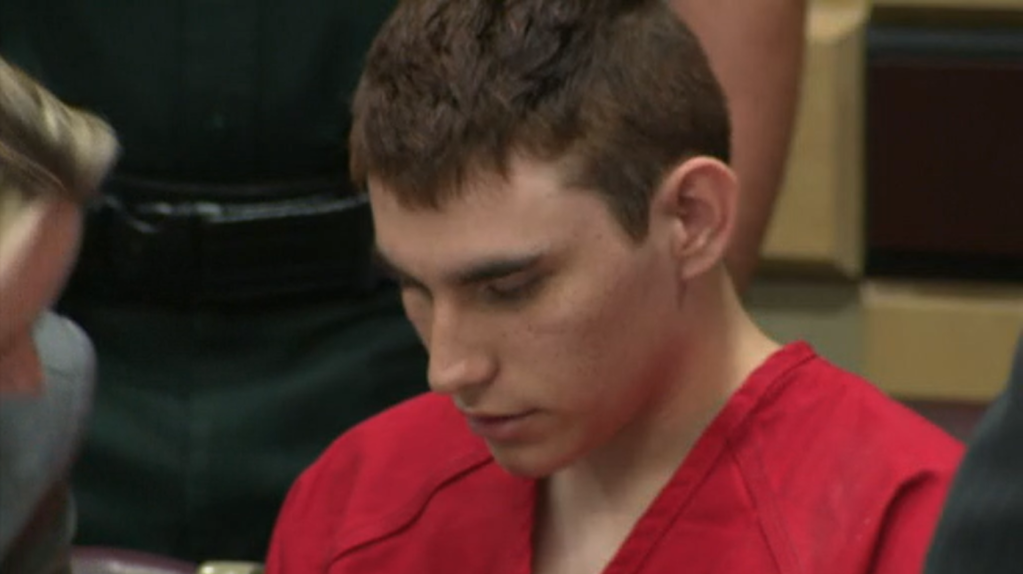 PARKLAND, Fla. (AP) — A Florida city has erased the name of the man accused of killing 17 people at a high school from a playground fence.

The Sun Sentinel reports that Nikolas Cruz’s mother had gotten her sons involved in the building of the 7-acre (3-hectare) playground at Liberty Park in Parkland.

Inscriptions in items surrounding the playground were sold as a fundraiser when it opened in 2000. Cruz’s name and his brother’s name were engraved on wooden slats in the fence.

After the Feb. 14 massacre at Marjory Stoneman Douglas High School, city spokesman Todd De Angelis said removing Cruz’s name “seemed the only logical course of action.” An inscription of his brother’s name remains on the fence.