Central Florida man killed by deputies after he kills dog 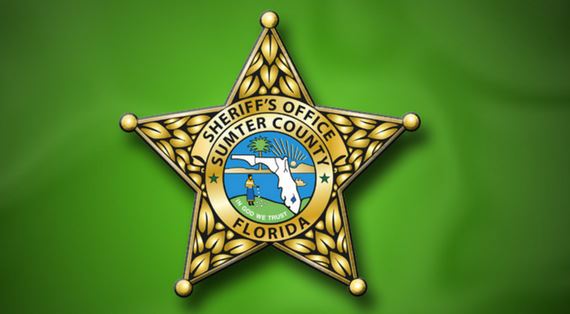 LADY LAKE, Fla. (AP) — Authorities in Florida say deputies shot and killed a man who punched and then shot dogs following a domestic dispute with his wife.

Capt. Tony Prevatt with the Sumter County Sheriff’s Office said a woman told deputies her husband had punched a dog three times in the face and then pushed her. While interviewing the woman Friday, deputies got reports that a dog had been shot and killed nearby.

Prevatt said that when deputies located 38-year-old Anthony Coleman and asked him to surrender, he raised a handgun toward deputies. They then fired at him. Coleman was flown to a hospital in Ocala, but died hours later.

Both deputies involved in the shooting have been placed on administrative leave. The Florida Department of Law Enforcement is investigating.