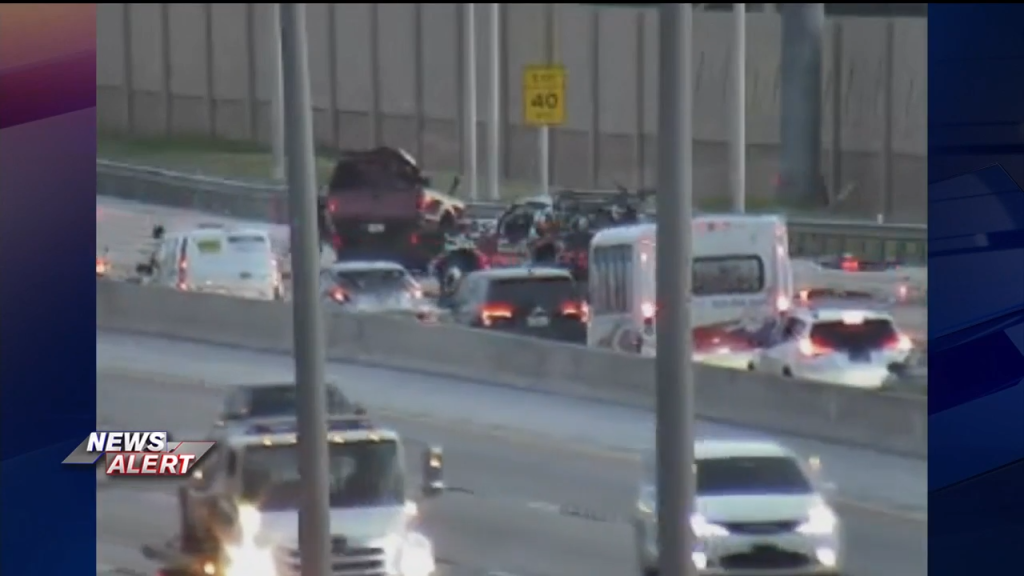 According to the Florida Highway Patrol, four vehicles were involved in the collision.

Investigators said the driver of a red truck headed north on the outside lanes of State Road 91 when he eventually veered off onto the right shoulder of the highway.

A blue Chevrolet Colorado was stopped on the shoulder due to car issues. The tow truck driver was assisting the driver of the Chevrolet while another vehicle, owned by a family member of the driver who initially stopped, was parked in front of the two cars.

The red truck crashed into the tow truck, which created a domino effect as each lined-up car pushed into one another.

As a result, the tow truck driver was injured and transported to Broward Health Medical Center where he was pronounced dead.

Alcohol is believed to be a factor, and investigators continue to work on the criminal investigation.

This led to several northbound lane closures of the Florida Turnpike. The roadway has since reopened to traffic.