Search underway for woman who went missing in Margate 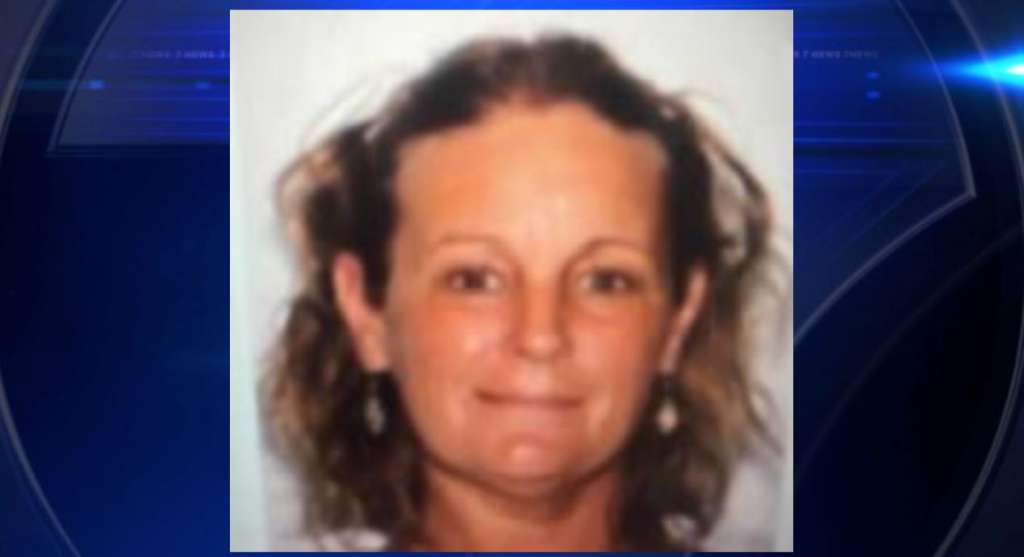 MARGATE, FLA. (WSVN) - Police seek the public’s help in their search for a woman who went missing in Margate and was described as endangered.

According to Margate Police, 50-year-old Kathleen “Katy” Chaney left her home along the 6500 block of Winfield Boulevard on Thursday and has not been seen since.

She stands 5 feet tall, weighs around 140 pounds and has long dark hair.

Officials urge anyone with information on her whereabouts to call Margate Police Detective Michael Starkman at 954-972-7111.