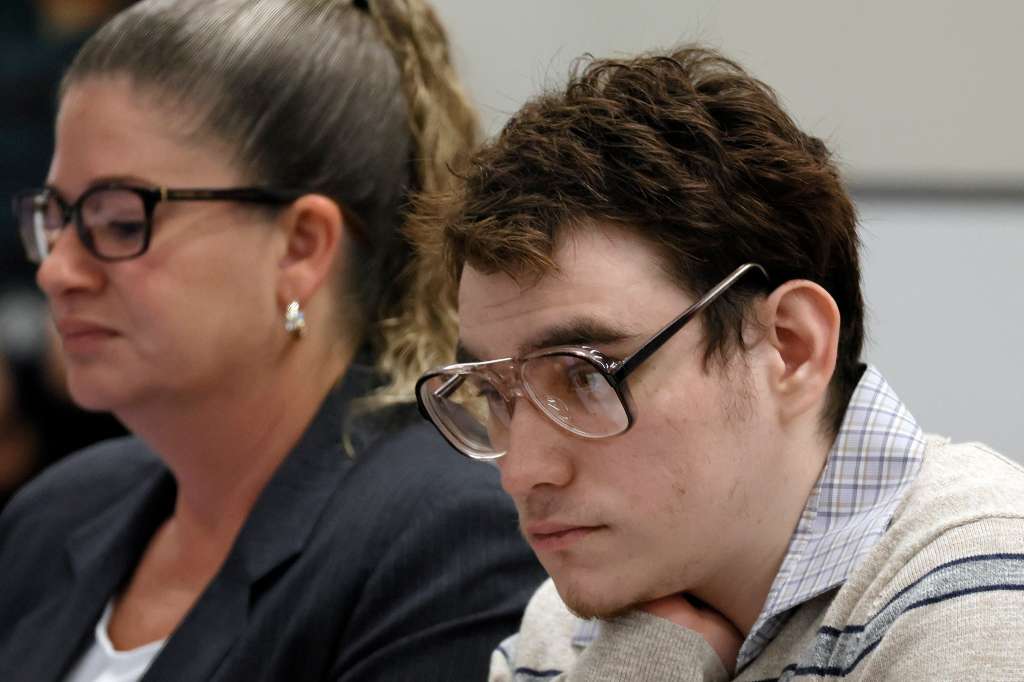 (CNN) — The penalty trial for Parkland massacre gunman Nikolas Cruz will be delayed for three days in anticipation of Hurricane Ian’s landfall in Florida this week, the trial judge announced Tuesday.

The Broward County Courthouse where Cruz’s trial is being held will be closed Wednesday and Thursday due to potential impacts of the hurricane, the county Clerk of Courts said on its website. The trial proceedings were originally expected to go through the rest of the week with a half-day scheduled for Friday.

“Even if the courthouse is open (on Friday) the consensus is to finish the doctor’s testimony on Monday,” said Judge Elizabeth Scherer after conferring with state prosecutors and defense attorneys.

Jurors were hearing from forensic psychologist Dr. Charles Scott, who testified about records he reviewed as well as the time he spent with Cruz. Scott was one of five witnesses called by the prosecution Tuesday, including officials from the Broward County Sheriff’s Office who helped investigate the case.

Cruz pleaded guilty in October to 17 counts of murder and 17 counts of attempted murder in the Valentine’s Day 2018 shooting at Marjory Stoneman Douglas High School.

The trial is in the sentencing phase, in which jurors will be tasked with deciding whether Cruz will receive the death penalty or life in prison without the possibility of parole. Jurors must be unanimous in their decision for a death sentence, according to Florida law.

During his testimony, Scott said Cruz “meets the criteria for a diagnosis called anti-social personality disorder.”

Scott testified the other two diagnostic conclusions he reached were borderline personality disorder and malingering, or the gross exaggeration or “just completely making up symptoms for a secondary gain.”