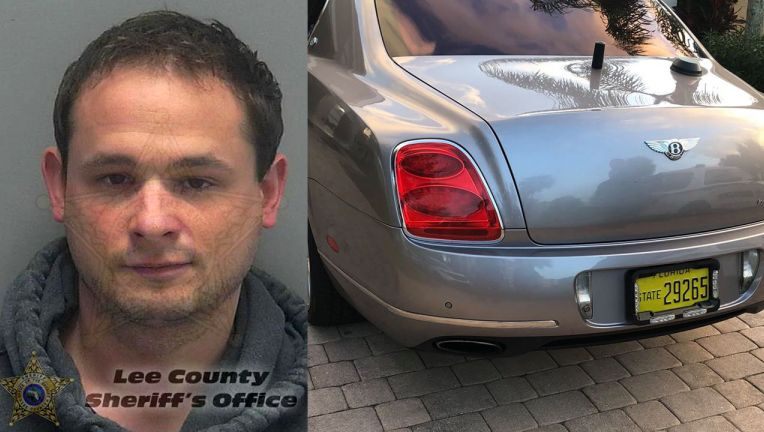 FORT MYERS, Fla. (AP) — A Florida man is accused of impersonating a law enforcement officer by installing lights and a siren in his 2009 Bentley and attempting to pull over at least one driver.

The Bentley also had a yellow state of Florida license plate with LED police-style lights, the agency said. In addition, the car had a “speed measurement device” that is similar to what is commonly used by law enforcement officers. The car also had police-style antennas.

“Duluk is not a state employee, and he is not authorized to operate any state vehicles or be in possession of a State of Florida license plate,” the Facebook posting said.

Duluk was released from jail on Thursday. Jail records don’t list an attorney for him.