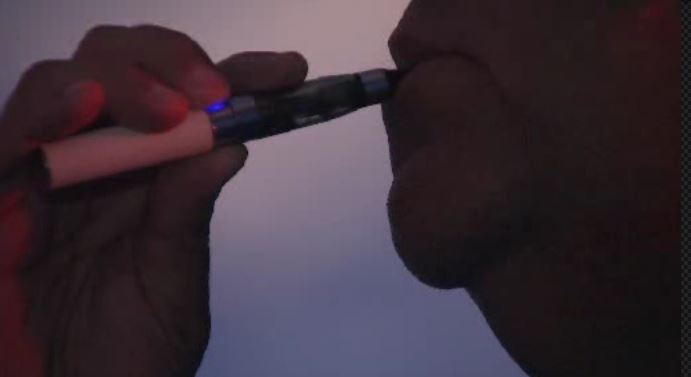 The report released Tuesday confirms the vape pen was responsible for the May 5 death of Tallmadge D’Elia in St. Petersburg.

The Pinellas-Pasco Medical Examiner’s report sas the explosion sent two pieces of the vape pen into the man’s cranium. The report lists the cause of death as “projectile wound of the head.” He also suffered burns on about 80 percent of his body. The death was ruled an accident.

The vape was manufactured by Smok-E Mountain.

The Food and Drug Administration says it’s not clear what causes some vape pens to explode, but it could stem from battery-related issues.