Authorities in Florida are investigating the deaths of 2 cave divers 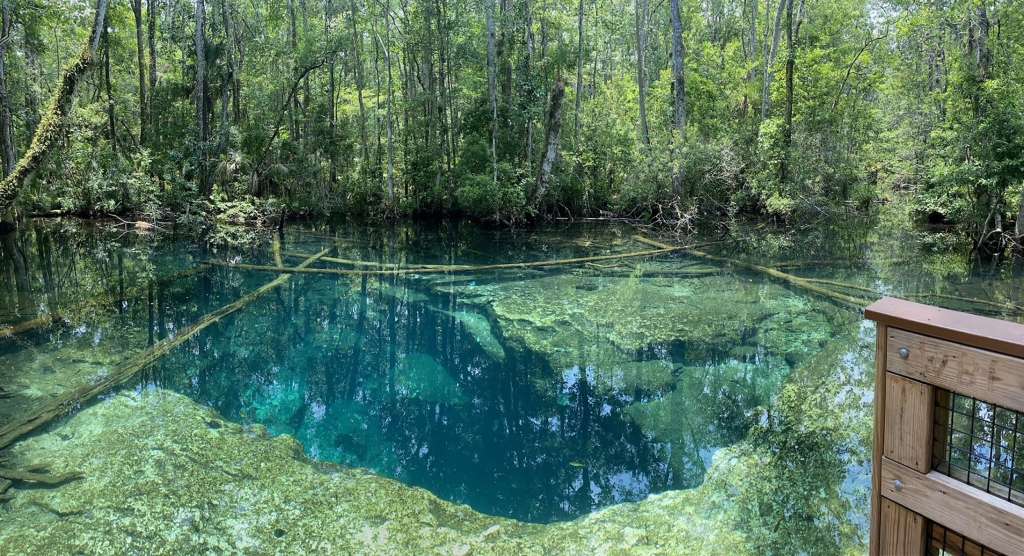 (CNN) — Authorities in Florida are investigating the deaths of two cave divers at a wildlife park, the Hernando County Sheriff’s Office said.

Deputies were alerted Wednesday afternoon after one of three teenagers who were spending the day at the Buford Springs Cave called 911, the sheriff’s office said.

The teens, who arrived at the park earlier that morning, had talked with the two divers before the men got into the water, authorities said.

When the two men came back up, they talked with one another and then dove back in, authorities said.

“The juveniles believed the discussion was in regards to going back down into the ‘cave’ and whether or not they had enough air in their tanks to complete their dive,” the sheriff’s office added. “One of the divers is believed to have mentioned that he possibly had a leak in his tank.”

Shortly after, the group of teens saw one of the divers floating face down and when they checked on him, received no response. When authorities arrived, the diver was deceased, according to the sheriff’s office.

Members of a specialized cave diving rescue team responded to the scene and found the second diver, also deceased, more than 130 feet below the surface, authorities said.

“Neither of the divers had any obvious signs of trauma and both appeared to have the appropriate diving equipment. It is unknown at this time if all the equipment was working properly,” the sheriff’s office added.

The sheriff’s office said the investigation into the deaths is ongoing.

The cave is located in the Chassahowitzka Wildlife Park in Weeki Wachee, roughly an hour north of Tampa.