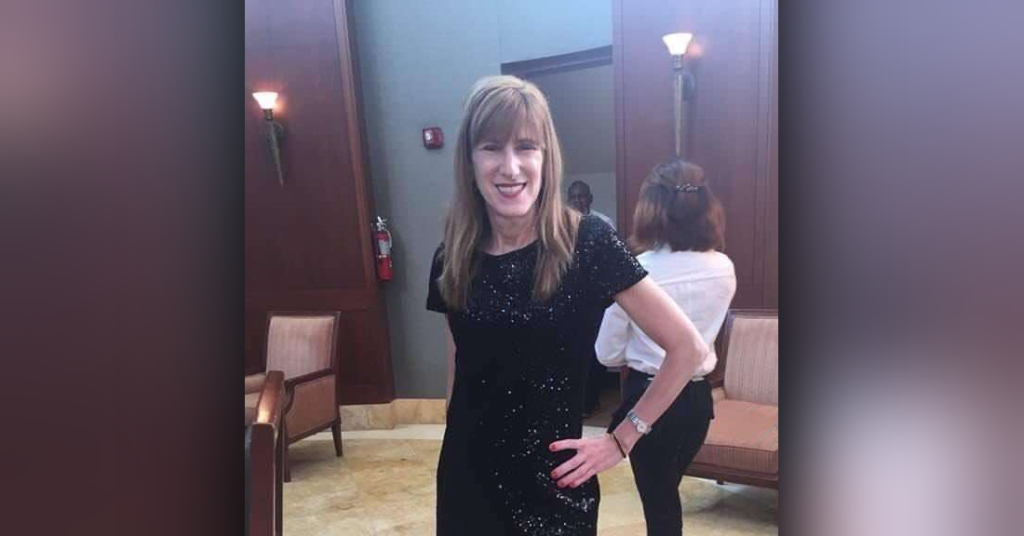 The 58-year-old attorney was renting a unit in the building when the collapse took place. Wednesday night, police identified her as one of the victims killed in the collapse. Her body was originally recovered on July 5.

Part of March’s unit could be seen after the collapse, including an intact bunkbed with a pink and white flowered sheet and pillow cases. The sight left a mark in many people’s minds as they questioned if children lived in the unit.

However, March’s friend, Cindy Hinton, told 7News that she lived alone in the unit and rented it fully furnished.

Hinton said that while March was petite and weighed only 104 pounds, she was “one of the strongest people I know.”

According to the Associated Press, friends described March as an outgoing person. She had lost both her parents and sister in the past decade and had gotten a divorce and was looking for a new start in Miami.