American Airlines flight diverted to MIA due to security issue 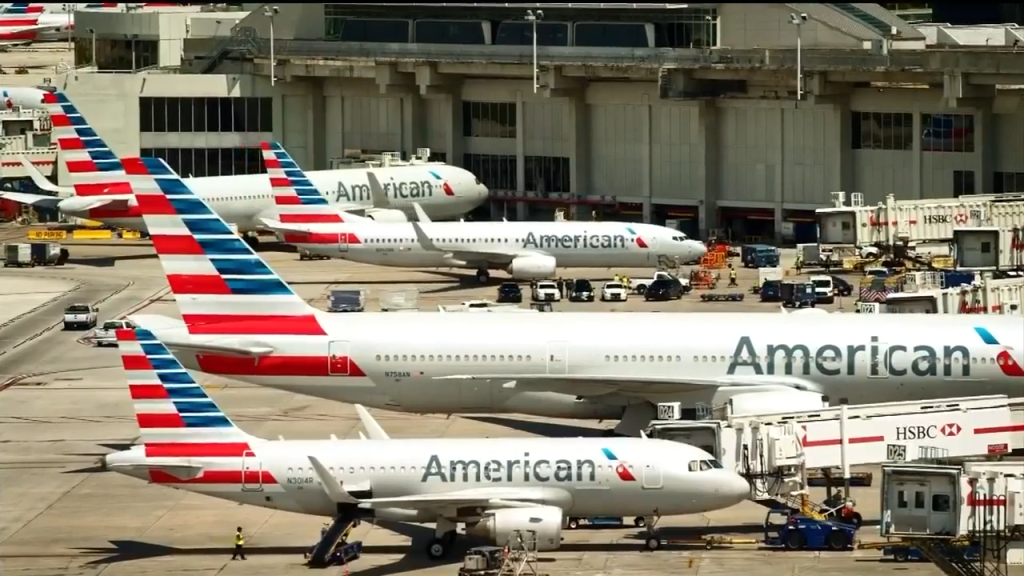 MIAMI INTERNATIONAL AIRPORT, FLA. (WSVN) - An American Airlines flight had to be diverted to Miami International Airport due to a security issue.

The Airbus aircraft, which was headed to Philadelphia, was diverted to the South Florida airport Tuesday morning.

Officials said there was a security issue on board the plane.

Emergency crews and Miami-Dade Police were stationed at the gate as the jet pulled in.

The flight was later cleared for takeoff to its destination.