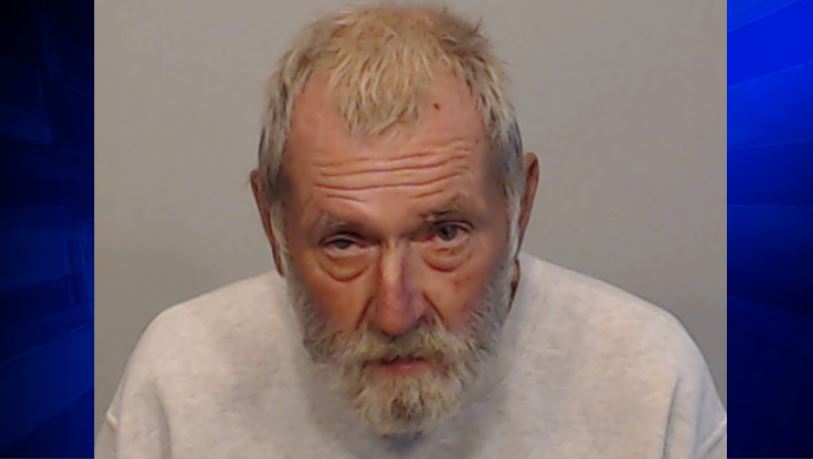 BIG PINE KEY, Fla. (WSVN) – Deputies arrested a 70-year-old Key West man after he exposed himself to a man and his daughter.

A man claimed the suspect, later identified as Dennis Milon Rose, approached him and his daughter as they were exiting their vehicle.

The male victim said Rose smiled at them, lifted his shirt and exposed himself.

After the man told his daughter to get back into the vehicle, Rose allegedly exposed himself a second time.

Another MCSO deputy arrived on scene and found Rose in the Winn-Dixie with only a large shirt on.

Officials said he appeared to be under the influence of alcohol.

Rose was taken into custody and has since been charged with indecent exposure.