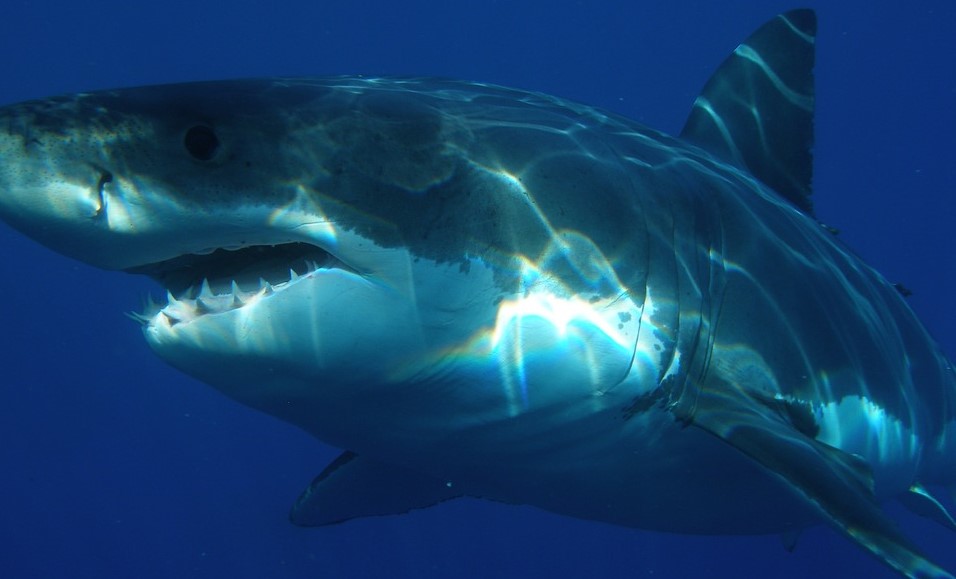 ST. AUGUSTINE, Fla. (WSVN) – Birds aren’t the only ones heading south for the winter.

According to OCEARCH, four great white sharks are currently swimming down the coast of the Sunshine State.

Ironbound was tracked in that area on Wednesday.

The four great whites aren’t the only sharks seeking out warmer waters.