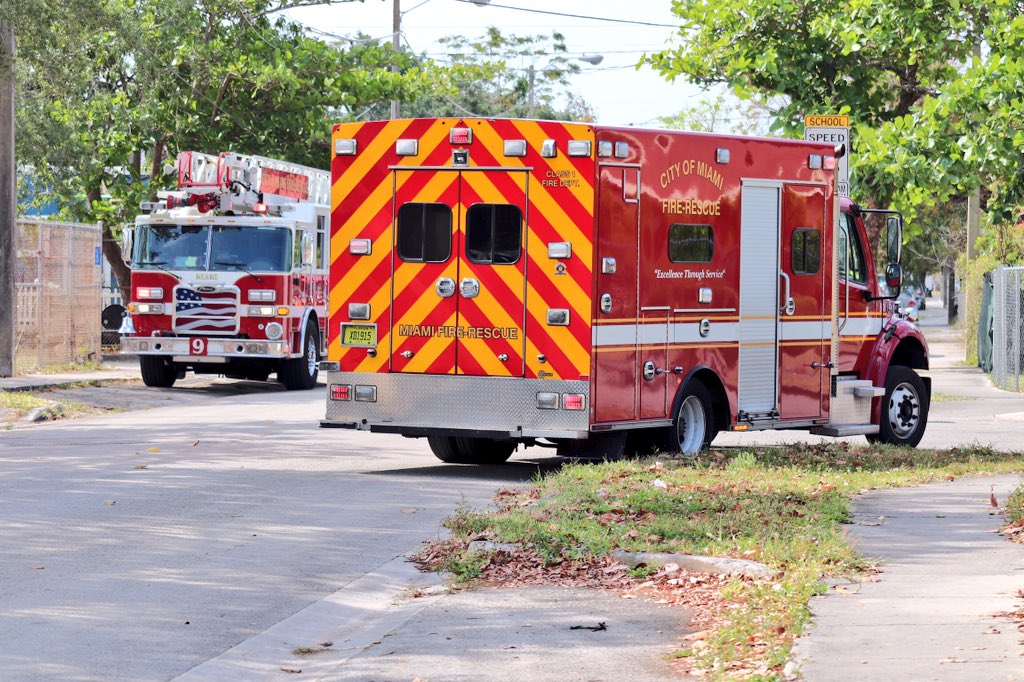 MIAMI (WSVN) - Three people were taken to the hospital after they were involved in a crash in Miami.

City of Miami Fire Rescue units to the scene near Northwest Second Avenue and 29th Street, at around 5:24 a.m., Saturday.

When they arrived on the scene, they found the pair of vehicles involved.

Police are now investigating the crash.