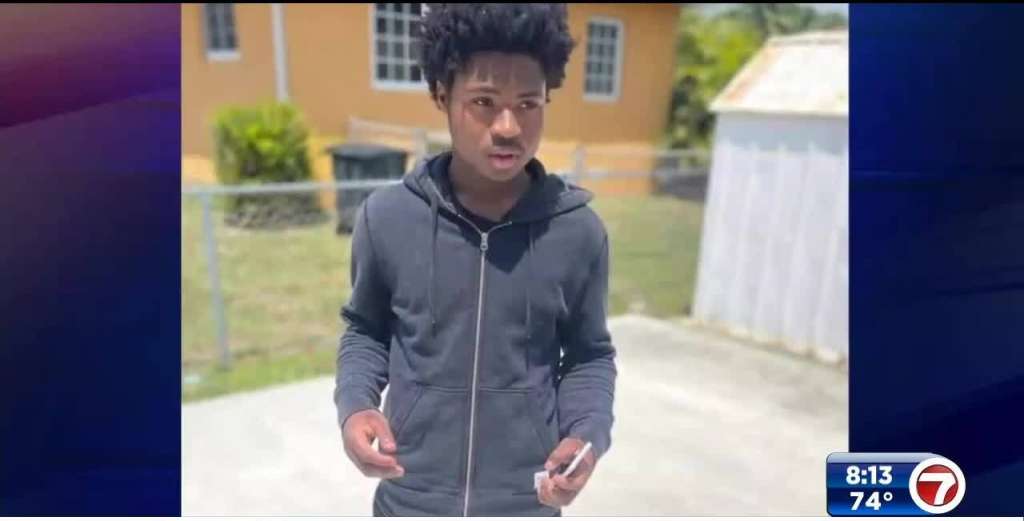 NORTHWEST MIAMI-DADE, FLA. (WSVN) - A teenager has been arrested in the killing of another teen in Northwest Miami-Dade.

Tavarus Williams, 15, appeared before a judge on Tuesday through Zoom, along with his mother.

“You were supposed to be going to Georgia today, to move to Georgia,” said Williams mother.

Williams was arrested on second-degree murder charges. Police said he confessed to the killing.

“This young man is going to spend a long time reflecting on his actions,” said Aurianna McNear, the victim’s mother.

Miami-Dade Police said the teens got into an argument when Williams got a gun and shot McNear multiple times.

“He’s a baby, like many of our babies who are running around the streets with guns,” said McMear.

Police and fire rescue crews found McNear lying on the ground and tried performing life-saving measures, but he succumbed to his injuries.

“My Cairi, that was my heartbeat,” said McNear. “Although my heart is filled with deep hurt, it’s not filled with anger or revenge.”

Although McNear is heartbroken for the loss of her child, she wonders how and where these children are getting guns.

“These kids in these streets around here younger than 15 with guns,” she said. “What I’m surprised is that what are we doing about it?”

Williams was identified through surveillance video and witness accounts.