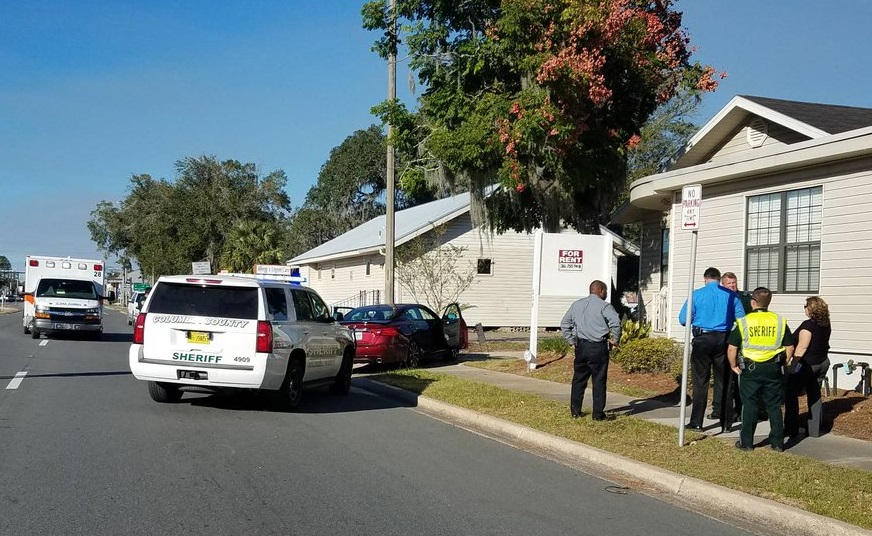 LAKE CITY, Fla. (WSVN) — A 13-year-old boy in north Florida faces multiple charges after police say he carjacked a woman and led police on a chase.

According to the Columbia County Sheriff’s Office, Joyce Ellis, 67, was outside of her house on Halloween when she said the boy approached her and asked her for a ride. She refused, but said he returned minutes later with a gun and demanded her car keys.

Ellis gave him the keys, but got into the car to take them back when the boy initially couldn’t start the car.

Once she was inside the vehicle, he managed to start the engine, and then threatened to kill her if she got out, Fox 30 reports.

That’s when he took off, speeding through the streets of Lake City, near Jacksonville. Ellis called 911 from the passenger seat, telling police the names of the streets as they passed.

Deputies pursued the car, but when the teen refused to pull over, one officer used a PIT maneuver to spin the car and bring it to a stop.