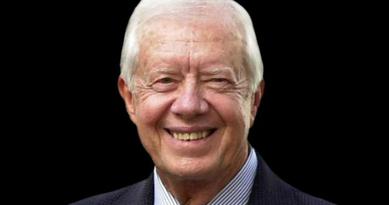 Sunday’s statement from the Center says the 90-year-old ex-president is returning to Atlanta. It did not disclose specifics, only saying Carter was “not feeling well.”

The Guyana observer mission marks the Carter Center’s 100th mission. Staffers will remain in the South American country to observe the vote.

It would have been Carter’s 39th trip to personally observe an international election.

Guyana’s national elections are being held Monday more than a year earlier than schedule because President Donald Ramotar had suspended Parliament to avoid a no-confidence vote. The vote pits his People’s Progressive Party against an opposition coalition.