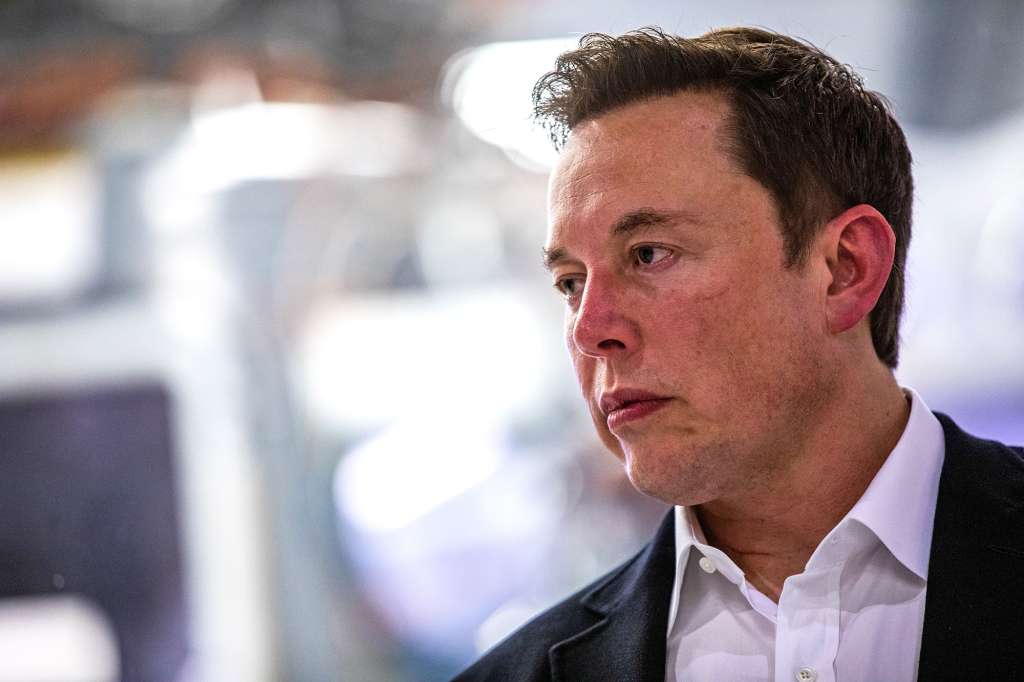 (CNN) — One of Elon Musk’s children has petitioned a California court to recognize her new name and gender, saying she no longer wishes to be related to her famous and wealthy father “in any way, shape or form.”

The petition was filed by Xavier Alexander Musk, who turned 18 earlier this year and made the filing with a county court in Los Angeles soon thereafter. She requests that her name be changed to Vivian Jenna Wilson. Wilson is the last name of her mother, Justine Wilson, Musk’s ex-wife and mother of five of his seven children.

Musk, the CEO of Tesla and SpaceX, is the world’s richest person with an estimated net worth of $214 billion.

He has been criticized for some of his statements on Twitter regarding gender identity issues. For example in December 2020 he posted a tweet, since deleted, that said “when you put he/him in your bio” alongside a drawing of an 18th century soldier rubbing blood on his face in front of a pile of dead bodies and wearing a cap that read “I love to oppress.”

In response to criticism to that tweet, Musk wrote on Twitter: “I absolutely support trans, but all these pronouns are an esthetic nightmare.” He also pointed out that Tesla had scored a 100% rating from the Human Rights Campaign as being one of the “Best Places to Work for LGBTQ+ Equality.” Tesla still has that 100% score in HRC’s 2022 rankings.

Musk has also said on Twitter that he is leaning toward supporting Florida Gov. Ron DeSantis in the 2024 presidential election. DeSantis recently pushed for and signed legislation, known by critics as the Don’t Say Gay law, to limit discussions of homosexuality and trans issues in the state’s public schools.

News of Xavier Musk’s filing broke over the weekend on social media, and in stories on celebrity news site The Blast as well as in the Los Angeles Times Monday. There is a hearing for the case set for this Friday.

Early Sunday Musk tweeted Father’s Day greetings, followed by another tweet that said “I love all my kids so much.”

CNN Business was not able to contact Xavier Musk for comment and there were no comments from her in other reports about the filing.