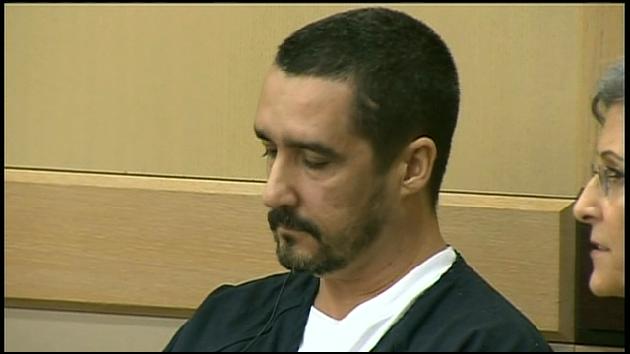 FORT LAUDERDALE, Fla. (WSVN) — A driver convicted of a fiery and deadly crash eight years ago went back on trial and had his sentence reduced.

Flavio Santisteban was sentenced to 36 years in prison after a fuel truck he was driving flipped and crashed along Interstate 595 and the Florida Turnpike, killing four victims.

The judge hearing the case said the sentence was too long and agreed that it should be overturned. Santisteban was instead sentenced to 17 years for each victim, the sentences running concurrently.

Adding to the time Santisteban has already served, he is expected to serve 12 years.

According to the judge, though the accident was tragic, it was also isolated and unintentional. Santisteban has also showed remorse and has since apologized.

The defendant’s family was still disappointed about Wednesday’s ruling, and they plan to continue to appeal the conviction.