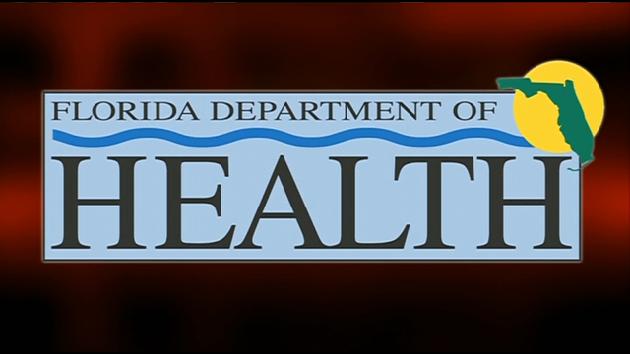 Christopher Knox was an investigator for the Department of Health in Miami-Dade. He says he did his job too well and was fired.

Christopher Knox: “The Department of Health has basically just failed in its mission to protect the citizens of Florida.”

Frank Figueredo was his boss. He says he resigned rather than get fired for backing Knox.

Frank Figueredo: “Chris was always dead on. We called him McGruff the Crime Dog. That was his internal name, McGruff. So any time McGruff went snooping, he found.”

One of the last cases Knox worked was a pharmacy, Moron Drug & Discount on Southwest Eighth Street in Miami.

Christopher Knox: “I independently developed some information that a drug trafficking organization had been creating counterfeit oxycodone prescriptions.”

He gave the information to police, and as a result, pharmacist Oneida Mercado-Sanchez and owner William Clero were arrested and charged with trafficking. Their cases are currently moving through the courts.

According to the arrest report, they were responsible for fraudulent prescriptions for more than 100,000 oxycodone pills. But Knox says he was ordered not to cooperate with law enforcement on that case, or any other.

Carmel Cafiero: “But if you’re acting in a regulatory capacity and you find evidence of a criminal activity, isn’t that an obligation for you to turn it over to law enforcement?”

Chris Knox: “Absolutely. That is in the Department of Health’s manual.”

Carmel Cafiero: “And that’s what you’ve been told not to do?”

Chris Knox: “And that’s what I’ve been told not to do.”

Chris Knox: “To my knowledge, I was the only person that had received an order or memo like this, and I basically deemed this to be an illegal order.”

Both Knox and Figueredo say the order delayed the Moron case.

I showed Ed Griffith, the spokesman for the Miami-Dade State Attorney’s Office, the Knox e-mail.

Ed Griffith: “Unfortunately, when you see some kind of paperwork or response or anything like that, that would really indicate a lack of willingness to cooperate. It’s shocking.”

Figueredo says, before Knox was fired, he was forbidden to even enter a pharmacy.

Carmel Cafiero: “But that’s what he did best.”

Frank Figueredo: “Not only is that what he did best, that’s what needed to be done. We were getting information that there was fraud at these pharmacies.”

Then why the memo to Knox ordering the opposite?

Carmel Cafiero: “We never did get an answer to that. Meanwhile, the Miami-Dade State Attorney’s Office says both Knox and Figueredo, saying prosecutors considered them to be ‘highly skilled and highly aggressive.’ Carmel Cafiero, 7News.”