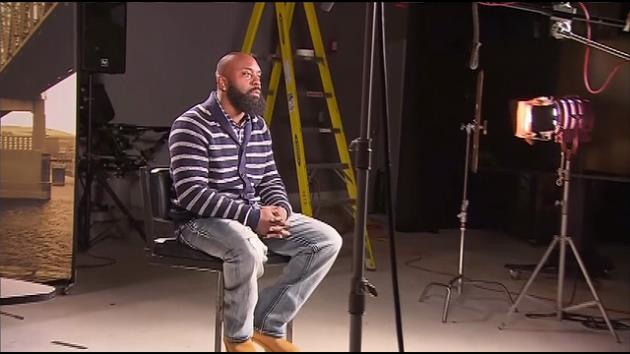 FERGUSON, Mo. (WSVN) — Michael Brown’s father made a plea for peace as the grand jury nears its decision on the police-involved shooting that killed his son.

“No matter what the grand jury decides, I do not want my son’s death to be in vain,” said Michael Brown Sr. “I want it to lead to incredible change, positive change.”

Meanwhile, the Ferguson police officer who shot and killed 18-year-old Brown may be resigning. According to CNN, Officer Darren Wilson is in the final stages of negotiations. Wilson maintains he did nothing wrong on Aug. 9 and is leaving the force as a way to help ease pressure and protect his fellow officers.

Brown’s killing sparked protests in the St. Louis suburb. The rumored resignation comes amid the grand jury’s deliberation on whether or not to charge Wilson.

The grand jury is expected to have a decision sometime Friday.