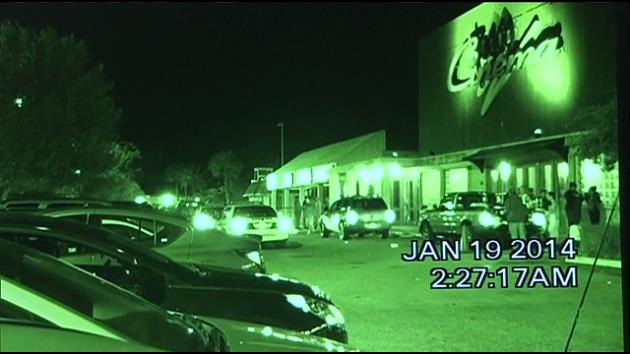 WSVN — Club Cinema released this video of the Broward Sheriff’s Office moving in to shut down a party, Saturday night.

The club’s attorney insists the club is being unfairly targeted by law enforcement and the city.

Sandy Topkin: “They have made it very clear at the City of Pompano that it’s their goal to shut down Club Cinema, no matter what it takes.”

The contention: the club was operating past a required 2 a.m. closure ordered by a city ordinance for establishments that serve alcohol.

Closing time has long been an issue between the club and Pompano Beach.

It was 2011 when 7News first exposed activity at Club Cinema.

We found underage teens, barely dressed, evidence of widespread drug and alcohol use, overdosing and a music venue rocking till four in the morning.

Over the years, the city cracked down, ordering the club closed at 2 a.m.

The club insists things have changed since our first reports, including the venue recently giving up its license to sell alcohol, allowing them to stay open past 2.

Sandy Topkin: “We have not had a liquor license since Jan. 1. There’s no alcohol on the property, the bars were all operating with water only, no alcohol at all.”

But the City of Pompano Beach says the club has an active alcohol license and state records show the same.

As a result, the club would be required to shut down by 2 a.m.

A former FBI agent hired by the club just last week was working security that night.

Richard Loveridge: “Overwhelming. It was almost like they were just there to harass the club, quite honestly.”

Carmel Cafiero: “The Saturday night shut down is just the latest in a contentious relationship between Club Cinema and the city. Pompano Beach calls the venue a nuisance and wants it shut down for good. A hearing is scheduled for next week. Carmel Cafiero, 7News.”

Topkin is expected to schedule an appointment with the FBI to discuss BSO’s conduct.