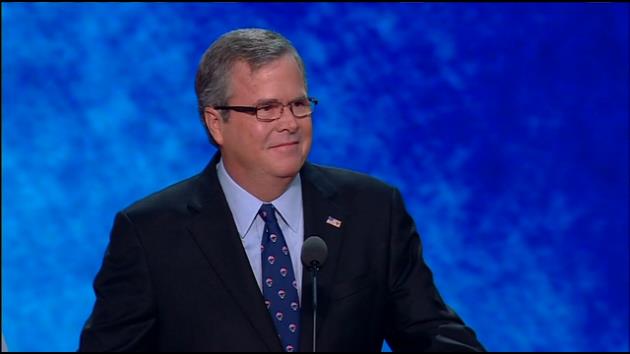 Bush appeared Thursday at the Concord City Republican Committee’s “Politics and Pies” event at the Concord Snowshoe Club. He is in New Hampshire for a series of events, including a summit that will bring together more than a dozen potential 2016 contenders.

Lynch was nominated by President Barack Obama in November, but Senate Republicans have delayed a confirmation vote.

Bush said presidents should have the right to pick their teams, adding that Lynch’s conformation would at least speed up the departure of current Attorney General Eric Holder.