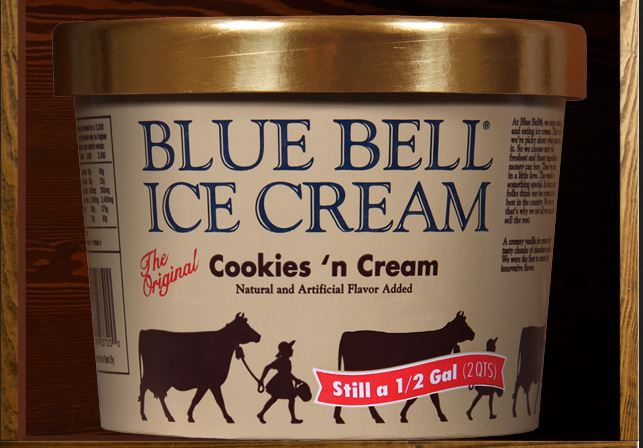 MIAMI (WSVN & AP) — Good news ice cream fans, Blue Bell is returning to Florida after eight months! The company pulled its products from shelves in April after a listeria contamination.

Blue Bell was linked to 10 listeria cases, including three deaths in Kansas. Listeria bacteria can cause serious illness, especially in older adults, pregnant women and people with weakened immune systems.

The Texas-based company is reintroducing its products back into its markets in phases. Florida’s products will be back on shelves beginning the week of Jan. 25.

"Our personnel will be in stores throughout the week filling freezers and restocking as needed," Ricky Dickson, the company’s vice president of sales and marketing, said in a statement.

Dickson said the company’s three manufacturing plants are increasing production. He thanked customers for their "great patience and understanding" during the period of halted sales.